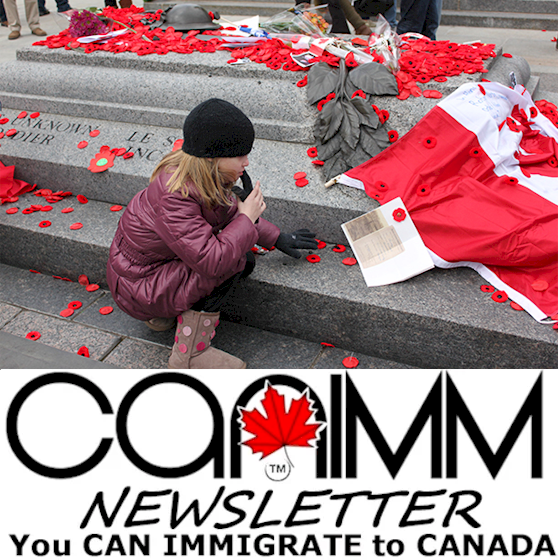 What is Canada Rememberance Day for?

Table of Contents show
1 What is Canada Rememberance Day for?
1.1 Meet some of the Veterans who sacrificed for our freedoms.
1.2 Canada Remembrance Day 2022 Ceremony Overview
1.3 Participate in the Act of Remembrance

Canada Rememberance Day 2022. Every year on November 11, Canadians pause in a moment of silence to honour and remember the men and women who have served, and continue to serve Canada during times of war, conflict and peace. More than 2,300,000 Canadians have served throughout the nation’s history and more than 118,000 who made the ultimate sacrifice.

Canada Remembrance Day was first observed in 1919 throughout the British Commonwealth. It was originally called “Armistice Day” to commemorate armistice agreement that ended the First World War on Monday, November 11, 1918, at 11 a.m.—on the eleventh hour of the eleventh day of the eleventh month.

The United States used to commemorate Armistice Day on November 11. However, in 1954 they changed the name to Veterans Day.

Other nations that are not members of the Commonwealth also observe Remembrance Day on November 11, including France, Belgium and Poland.

Meet some of the Veterans who sacrificed for our freedoms.

Thi Canada Rememberance Day discover the stories of Canada’s Veterans. Learn about the sacrifices they made so we could live as we do today. Their memory lives on and continues to inspire all Canadians.

See Upcoming events that commemorate the sacrifices of Canadian Veterans.

Participate in the Act of Remembrance

There are many ways that you can take a moment on November 11th to honour and thank all who served, and to remember those who made the ultimate sacrifice for the freedoms we enjoy today.

On November 11 at 11:00 am, join millions of Canadians in observing two minutes of silence to honour, remember and thank all who served and sacrificed. Learn more…

Family and student activities to do on Remembrance Day. Check them out.…