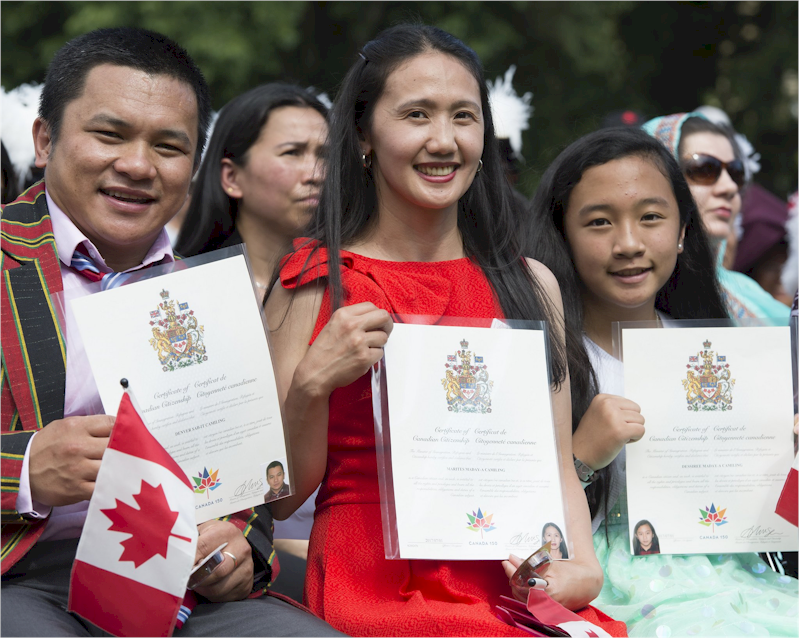 A new study on two-step immigration selection published by Statistics Canada found that among prime-aged principal applicants selected through the Express Entry system, having pre-immigration Canadian earnings (Canadian skilled work experience) was associated with a large advantage in employment incidence in the first two years after immigration, while having a pre-arranged job (Canadian job offer) made no difference in employment when common immigrant characteristics are taken into account.

In short, under Canada’s two-step immigration selection immigrants who temporarily work in Canada before becoming permanent residents earn more money after than those who applied for PR with pre-arranged jobs, and are more likely to remain employed.

Canadian work experience and pre-arranged employment are both important criteria in Canada’s Express Entry system of economic immigration selection and they both overlap to some degree.  A key feature of two-step immigration selection is the important role played by employers. In the first step, it is mostly employers who make the decisions on the hiring and retaining of temporary foreign workers. In the second step candidates are awarded points in a Comprehensive Ranking System (CRS) score; the maximum CRS score a candidate can achieve is capped at 1,200 points—600 points under the core component and 600 points under the additional points component.

Under the CRS embedded in the EE system, applicants with Canadian work experience can receive a maximum of 80 points in the core human capital factors and another 100 points for skill transferability factors if they also have a post-secondary degree and foreign work experience. The total of 180 points is lower than the 200 points assigned to a valid job offer in senior management occupations, but is much higher than the 50 points assigned to a valid job offer in other eligible occupations, where most job offers are found. Given that the CRS cut-off score chosen to invite applicants typically ranges from mid-400’s to slightly higher, the maximum points allocated to Canadian work experience can now account for up to 40% of the passing score needed to become permanent resident.

The study is in line with a previous StatsCan study which concluded that economic immigrants fare better under the Provincial Nominee Programs (PNPs) and the Canadian Experience Class (CEC) than the Federal Skilled Worker Program (FSWP). According to that study, in the seven years from 2009 to 2016, about two-thirds of immigrants selected from the PNP and almost all immigrants selected from the CEC were former temporary foreign workers and so had worked in Canada before getting their permanent residency. But only about 25 per cent of those who came to Canada as permanent residents through the FSWP were former temporary foreign workers.