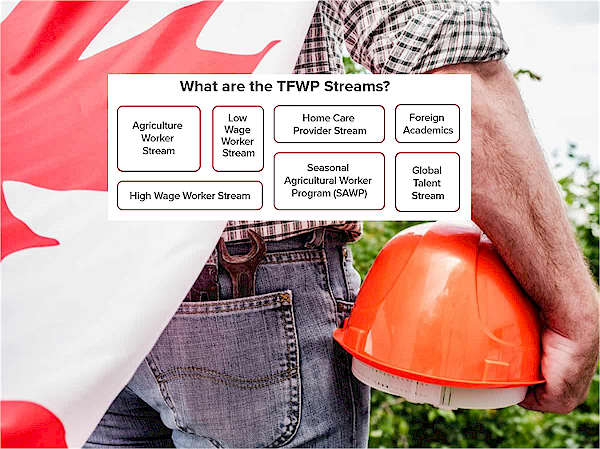 Targeting skilled workers based on skills and regional demand

Canada announced on November 3 it will launch a new program in 2023 targeting skilled workers based on skills and regional demand.

The new program will target skilled immigrants to cherry pick applicants with the most in-demand skills for the regions of the country that most need workers.

The goal is to enable Immigration, Refugees and Citizenship Canada (IRCC) to filter for specific skills and sectors, or for people who express strong desire to move to specific regions.

For example, one of the new program’s key focus areas will be on recruiting more doctors and nurses. As such, Canada Immigration Minister Sean Fraser encourage all regions to facilitate programs that make it easier for health workers to validate their foreign credentials and start practicing when they arrive.

Canada’s healthcare system suffered under the strain of the COVID-19 pandemic and a nursing shortage. But the country has also struggled to accredit healthcare workers once they arrive, meaning many foreign-trained doctors and nurses do not end up working in their field.

Another focus is building dwelling homes. Canada already faces a housing shortage. And as immigration levels ramp up to record highs, questions are mounting on where the newcomers will live.

Immigration Minister Fraser said the government would focus on welcoming more skilled construction workers to help build new housing supply and on selecting newcomers for areas with the “absorptive capacity” to take them.

Canada’s job vacancy level is at all time high

Canada is struggling with an acute shortage of workers aggravated by the COVID pandemic. The most recent job vacancy data showed there were 958,500 open roles in Canada in August 2022. As well, the Canadian population is ageing and the birth rate is declining.

Then on November 4, Canada further announced that it will spend $1.6 billion over six years and $315 million a year after that in order to meet or exceed the Plan. The fund will focus on improving application processing and settlement of new immigrants.

This is in addition to the $50 Million that the government announced in its Fall Economic Statement to immediately tackle crippling backlog in immigration applications processing.

“Today’sFall Economic Statementis focused on building an economy that works for everyone – an economy that creates good jobs and makes life more affordable for Canadians,” Freeland said.

We salute and honor Canada's Veterans this Canada Rememberance Day 2022