The Supreme Court of Canada has ruled voting restrictions on expatriate citizens are unconstitutional.

Two Canadians working in the United States, Gillian Frank and Jamie Duong, challenged federal voting restrictions after being unable to vote in the federal election of 2011. At the time, the law said non-resident citizens could not vote if they had lived more than five years abroad.

In December, a Liberal bill extending voting rights to long-term expatriates received royal assent. But at stake in the Supreme Court ruling was whether those voting rights could be taken away by a future government.

Dr. Frank, who was born in Toronto and was a Canadian Forces member, and now teaches American Studies at the University of Virginia, explained in an interview with The Globe and Mail on Thursday what it felt like not to be able to vote: “To watch democracy from the outside, it’s sort of like an injury, that acts up every once in a while.”

The court ruled 5-2 that the now-repealed law was unconstitutional. “The disenfranchisement of these citizens not only denies them a fundamental democratic right, but also comes at the expense of their sense of self-worth and their dignity,” Chief Justice Richard Wagner wrote for four of the judges in the majority. (A fifth judge wrote concurring reasons.) “These deleterious effects far outweigh any speculative benefits that the measure might bring about.”​

The two dissenting judges, Justice Suzanne Côté and Justice Russell Brown, said that the government had put a reasonable limit on the right to vote by linking it to Canadian residency.

“A five-year time period falls within the range of reasonable options that were open to Parliament, and it is not this Court’s prerogative, let alone within this Court’s expertise, to second-guess the precise location at which Parliament chose to draw the line,” they wrote.

Mr. Duong, who left Canada in 2001 and works at Cornell University in Ithaca, N.Y., told The Globe on Thursday that he has a strong attachment to his native land. “I was born and raised in Canada; my parents still live in Canada. I’m a Canadian, and it’s my obligation to vote and participate in our democratic process.”

Claiming Refugee Status in Canada: What You Need to Know

Need Canada immigration attorney? See List of Lawyers
OR
NEED IMMIGRATION HELP? CONTACT US NOW WITH THE FORM BELOW 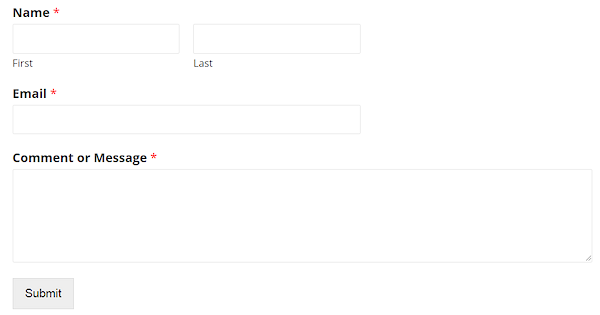