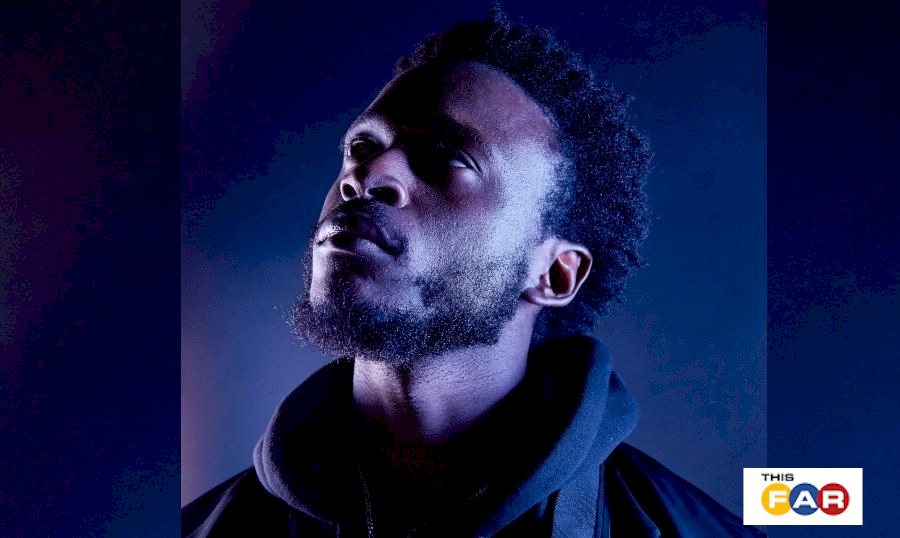 A new 30+ episode documentary called ‘This Far’ was launched on YouTube in early 2020, by Borelson. We find it fascinating and inspiring that Borelson himself is a migrant success story by the very reason of launching these invaluable documentary video series. You see, Borelson is a young African Canadian who recently migrated from France to Canada. Born in the Central African nation of Gabon, Borelson moved to France with his family in his early teens. Although he grew up speaking French, the Afro- francophone artist had an affinity for English-speaking African diasporic art and culture. It was this attraction that compelled him to immigrate to Canada and settle in Toronto just a few years ago.

According to Borelson, This Far seeks to give more visibility to the journeys, trials and triumphs of immigrants/newcomers and first-generation BPOC (Black and People of Colour) Canadians. The documentary spotlights the success stories of immigrants/newcomers and first-generation BPOC Canadians. Its title is inspired by the quote “I didn’t come this far to only come this far”.

In a recent interview with Canadian Immigrant magazine, Borelson describes his motivation behind This Far:

I launched this docu-series in February 2020, and it was filmed/produced throughout 2019. The inspiration was giving more visibility to what some BPOC newcomers or first-generation Canadian are (over) achieving in Toronto (or in the Greater Toronto Area) with a local and/or global impact, and their journey (and their parents one whenever possible). All of it to inspire mostly the BPOC youth and anyone thinking about migrating to Canada (or just migrating period), as I myself was inspired by so many people I met when I moved to Toronto.

Borelson aims higher. His future plans for This Far includes expanding to other diverse cities such as Vancouver, Halifax, Montreal and Calgary. He also plans to create conversations and engagements in various places such as schools, youth community centers, and conference rooms “with some panelists to discuss immigration, its potential and power and how more resources could be made available to newcomers and the youth (especially BPOC) to create more socioeconomic balance and more success stories.”

The 30 episode project features successful Canadian immigrants and first-generation Canadians. Each episode runs about 10 minutes long and offers an in-depth- yet not overbearing- gaze into the subject’s trials, tribulations and triumphs of living and growing in Canada. It’s the exquisite, personal story told in 30 unique ways. The chilled background beat along with quick cuts and colloquial graphics perhaps offers a hint as to who’s behind the series.

At first we had a wish list, we set a list of 20 people. We sent out the call and to our surprise, 95% said yes. Of those people who took part, they recommended others and that’s how it grew to 30 people. It was a huge blessing and I’m very grateful for all who took part. We made sure in the documentary we had people from as many backgrounds as possible. We have people from various domains such as culture, entertainment, software development, real estate, law. We really wanted to show it’s possible to be anything you want and not just stick to what society expects you to be because of your colour or your background.

The last episode of the series is incredible. It features Itah Sadu and titled “Bloom where you’re planted!”.

Watch the full streaming of This Far series on YouTube

How to immigrate to Canada from Philippines - 2020/21 Guidelines