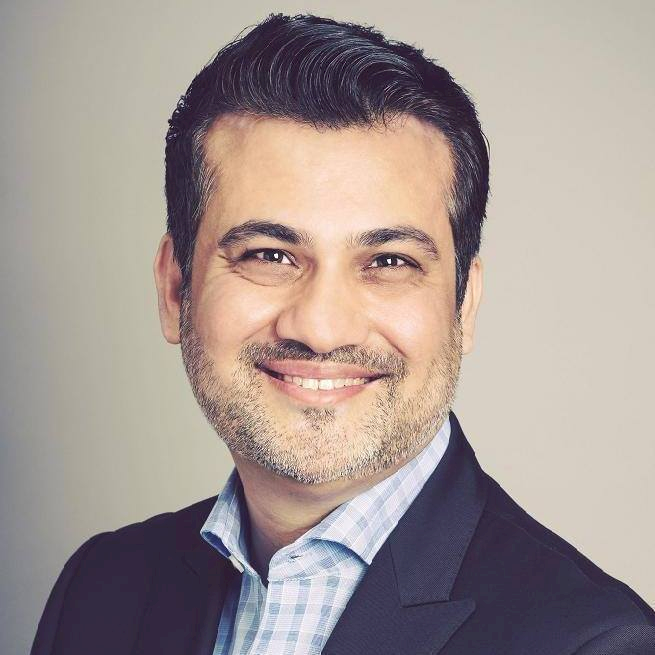 Pakistani Canadian Majid Kazmi is an author, social entrepreneur, banking professional, and board member based in Toronto, Canada. A sought-after speaker, Majid Kazmi is regarded as a leading authority on diversity and inclusion, and immigrant entrepreneurship in Canada. He is the Founder & CEO of Valu Ventures Inc, a unique social enterprise that helps immigrants start and grow their businesses in Canada. Majid serves on the boards of Toronto Workforce Innovation Group and H2O 4 ALL. He also co-chairs the CIBC International Professionals Network (IPN) and is an ambassador for United Way of Toronto & York Region (UWTY).

Majid has been featured on mainstream television and radio as an immigrant success story and an accomplished mentor. He is regarded as a leading authority on diversity and inclusion, and immigrant entrepreneurship in Canada. His blogs cover a wide range of topics from business and innovation to personal growth and career success. Majid holds an MBA from IBA Karachi.

Majid was born in Karachi, Pakistan. His father worked for the country’s flagship shipping corporation while his mother was a homemaker. It was his parents’ relentless pursuit to instill a sense of unwavering integrity and honesty in their children that weaved the fabric of his character.

He went to one of the best business schools in South Asia to pursue his MBA and worked at some of the best organizations in the region. He was also fortunate to have wonderful mentors providing him a constant supply of advice and encouragement.

Majid Kazmi as a Mentor for New Immigrants

Majid resigned from American Express (now JS Bank Pakistan) to proceed to Canada with his family. As Majid embarked on a new journey to make a difference in a new country, his parents’ resounding message echoed in his heart: “Dream big, start small, act now.”

Majid is also the author of THE FIRST DANCER: HOW TO BE THE FIRST AMONG EQUALS AND ATTRACT UNLIMITED OPPORTUNITIES.

The First Dancer helps you develop the success mindset—a mental framework necessary to achieve success in life. It helps you reinvent yourself to attract unlimited opportunities, create a bias for action to create financial wealth. It teaches you to go above and beyond success to achieve excellence. The First Dancer empowers you to rise above the pursuit of happiness and attain contentment.