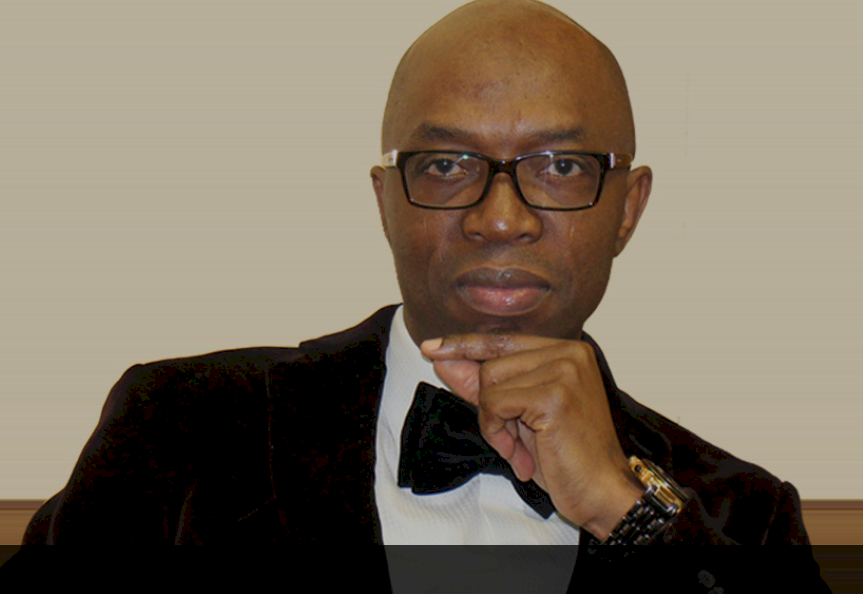 Kingsley Jesuorobo is a lawyer by day, a writer by night and many other things in between. Kingsley was born in Nigeria where he was trained as a lawyer and briefly practiced law before resettling in Canada where he returned to law school and continues to practice law. He has won numerous awards for professional excellence in the legal field.

Kingsley Jesuorobo holds several leadership positions in legal associations of his peers. He has also led several other organizations, including those promoting human rights and commerce.


According to information on his poetry website, Kingsley Jesuorobo grew up in a “nuclear” (to use his expression) family unit comprising of a father, a mother–who passed on early, three step-mothers and 24 siblings. It was extra-ordinarily eye-opening for him. He says that uprooting himself from his upbringing and relocating to and resettling in a new and different Canadian environment and successfully running his law firm were challenging and overwhelming, but it is raising his autistic son that has been the most profoundly life-altering event for him.

In between his family, professional and social life, Kingsley converts his love for letters and logic into tools to construct poetic narratives that encompass and dissect sundry subjects: his personal life, autism, governance, politics, religion, philosophy, nature, romance and more.

Information from Kingsley Jesuorobo & Associates on their law firm’s website shows that Mr. Kingsley Jesuorobo is a proud recipient of many awards honouring his extraordinary professionalism and accomplishments in legal practice. Mr. Jesuorobo’s record includes the following: