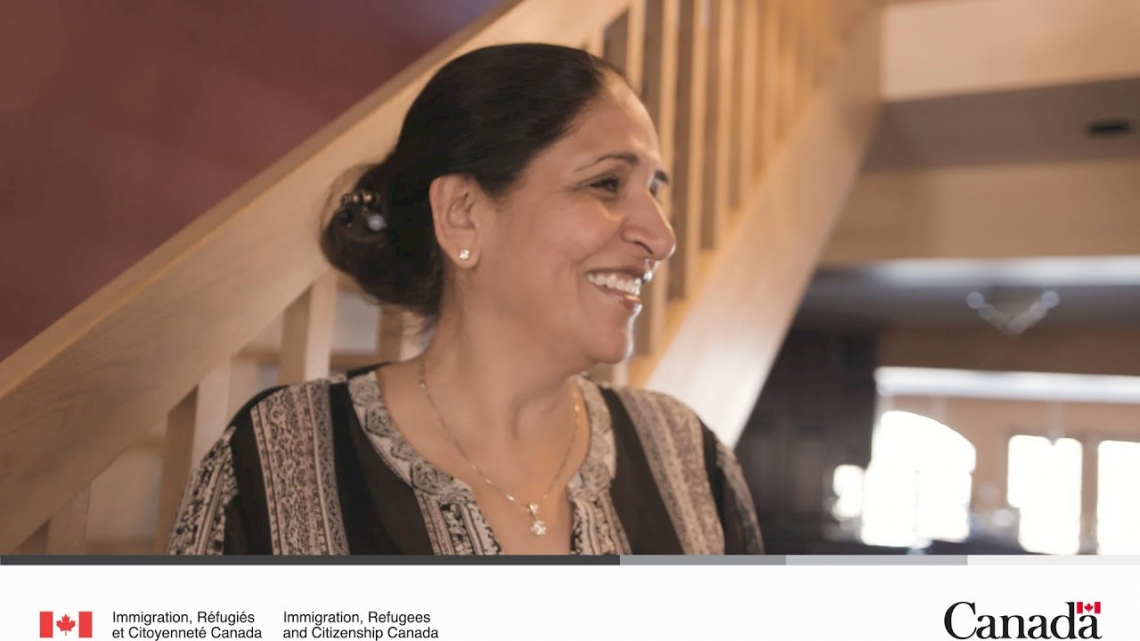 Bela Ravi is one of the several immigrants who are making a difference in communities across Canada. She has been working tirelessly to introduce much-needed services by organizing fundraisers in her city. For Bela, who came to Canada from India in 1973, this is a way of giving back to Sudbury.

This is the place I live, this is where I raised my kids, what we have around us and what my girls have become is all about this city. So I want to give back to the community that has given me all this.

Bela Ravi came to Canada with her family in the early 1970s “when there were significant racial problems, name-calling, all that kind of stuff … not much fun, but we learn from it,” Ravi said.

At the time, life in Canada for the child of an immigrant family was difficult, not just racially, but culturally. For her family, the culture was new, the way of life was new, and the language was new, she said.

“That was really a tough time,” Ravi said. “I just felt isolated.”

Bela Ravi’s memories from those years run the gamut from fond to sad, she said, but the experiences “made me what I am today.”

Eventually, Canada became her home, both physically and emotionally. Although she no longer feels isolated, she said there is a peculiarity to being an immigrant that only another immigrant can understand.

When you come as a immigrant, you go back there (to the land of your birth) and you don’t belong,” she said. “Sometimes I feel I really do belong here? Do I really belong there? So, I kind of find myself in the middle somewhere.

Being community-minded and caring for people transcends culture, however, aRavi is grateful, she said, for the values her parents taught her. It is in these values that the genesis of her community work can be found.

“All of that, I know because my parents instilled it in me,” she explained. “The values of respect for elders, respect for people of authority, for the teacher,” said Bela Ravi.

But there is one lesson in particular that stands out, and that lesson was passed onto her by Ravi’s mother, who taught her “you have to treat everybody with dignity, no matter who it is.”

All of those experiences and lessons made her want to be more involved in her community, she said, for all sorts of reasons — to help her fellow citizens, to offer aid to those in need, to provide a voice for artistic expression. But, the most important reason is really quite simple.

To sum it all up, Bela Ravi maintains: “I am involved because I enjoy it.”