So who is the President of Canada? - AfriCanada Immigration Inc.

Table of Contents
1 Who Canada President? – Indeed
1.1 Is the Prime Minister more Powerful than the president?
1.2 Canadian Prime Ministers Past to Present

If you are a Canadian immigrant or aspiring to be one, you probably have asked yourself or been asked by someone “Who Canada President?” (LOL). This question is very common and contrary to what some may think it does not belie ignorance.

You see, Canada is next door to and big ally of the USA which uses a presidential system of government. Yet Canada continues the Westminster (United Kingdom) tradition and its head of government is called Prime Minister, not President.

Justin Trudeau is not President of Canada.

To add to the apparent oddity, under that Westminster system, Canada remains in personal union with the UK, and Queen Elizabeth II is the “head of state” of Canada. As an independent country, Canada has its own Parliament and Prime Minister, the latter person being the head of government. The United States invented the concept of a President when it devised its own system of government independent of the UK.  The President is both head of government and head of state

Is the Prime Minister more Powerful than the president?

Perhaps. At least in theory. Canada Prime Minister is more powerful than a President but in a disciplined and two-party parliamentary systems. This is because of the fact that while president can only control executive body, prime minister can control both bodies as a result of the majority he has in the parliament.

In effect, in Canada the executive and legislative branches of government are fused rather than completely separated as in the USA.

The Prime Minister usually enjoys more influence over the country than a president would, as he/she is a member of parliament him/herself, along with his/her cabinet ministers, and directly leads the party.

The Prime Minister has many of the same roles a president would, and is considered the de-facto leader of Canada. He (or she, once) usually represents Canada on the world stage.

Canada Prime Minister, like the USA President, leads the executive branch of government, and has a cabinet — his/her cabinet comprises of ministers who each have a portfolio. Unlike the President, though, the Prime Minister is not elected separate from representatives, but rather is chosen based on his/her party’s standing in the House of Commons. The party with the most seats who enjoys the confidence of the House of Commons is asked to form a government by the Governor General.

Thus Canada does not have a “Canada presidential election”!

While you are here, see Canadian Citizenship Requirements and Canadian Government – Overview.

Canadian Prime Ministers Past to Present

This is a chronologically ordered list of the prime ministers, from the earliest to the most recent.

What if my PR card expires while I am outside Canada?

How to immigrate from Philippines to Canada 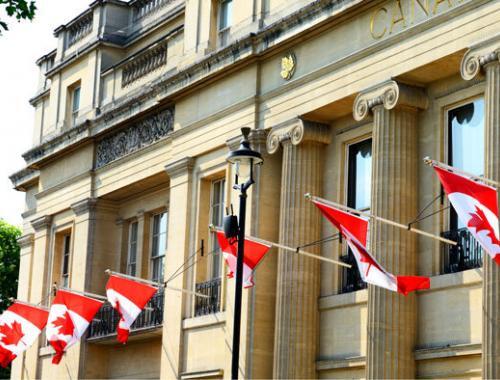 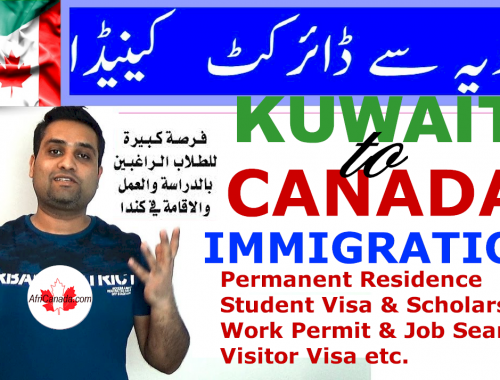