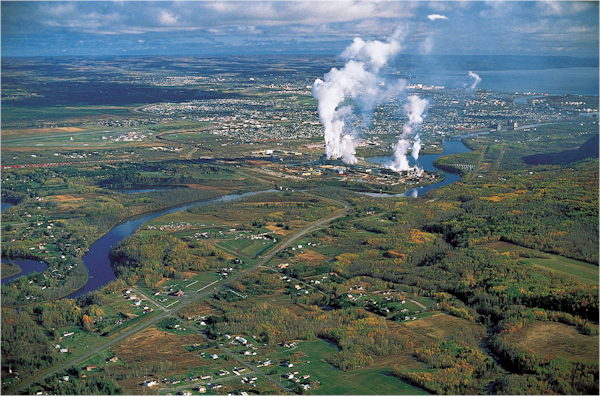 The Rural and Northern Immigration Pilot (RNIP) is a program launched in 2020 to attract new immigrants to rural and northern communities across Canada. As the Canadian population ages and the birth rate declines, rural Canada’s labour force has faced a significant decrease in available workers. The RNIP was developed to address those labour shortages,  drive economic growth, and help support middle-class jobs.

Thunder Bay, Ontario is a community in which the RNIP is showing great success. Thunder Bay Community Economic Development Commission workforce development officer Emily Lauzon reportedly praised the RNIP in an interview with CBC News. According to Lauzon, in 2020 its first year RNIP helped 69 people secure their Canadian permanent residency in Thunder Bay. Some of them have spouses and children, so it’s probably more like around 80 or so people that landed through the program in its first year.

Nearly half of the Thunder Bay RNIP participants in 2020 worked in the healthcare field, which includes nurses, personal support workers and dental assistants. Other occupations highlighted included food service, engineering and transportation. Lauzon says that some 150 candidates are expected to participate in the Thunder Bay RNIP in 2021.

The RNIP is community-driven an focus on spreading the benefits of economic immigration to smaller communities all over Canada. It helps these communities to attract the workers they need by creating a path to permanent residence for skilled foreign workers.

“Strong economies in rural Canada benefit all Canadians. That’s why our government has invested in universal broadband and rural infrastructure, and so strongly supported our growers and producers. Our government has heard from rural leaders across the country. We have heard the call for growing the skilled workforce in rural communities through immigration. The Rural and Northern Immigration Pilot will create jobs and increase Canada’s competitive advantage.”

In general foreign skilled workers should find RNIP an easier pathway to becoming Canadian permanent residents because its eligibility requirements and costs are less demanding than other Canadian immigration programs. RNIP different and distinct from the temporary foreign worker program.

Candidates for the RNIP must meet all admissibility and program requirements, including the recommendation process in the participating RNIP community in which they wish to settle.

To be included in the pilot, communities must:

What you can expect from a community

This pilot is community-driven, meaning the communities will

On December 14, 2020, the Honourable Marco E. L. Mendicino, Minister of Immigration, Refugees and Citizenship announced changes to make the Rural and Northern Immigration Pilot (RNIP) more flexible for applicants and welcomed the first two practical nurses under the Pilot to Sault St. Marie.

The new requirement ensures that RNIP candidates are not penalized for breaks in employment, including temporary work interruptions or layoffs caused by the pandemic, says Immigration, Refugees and Citizenship Canada (IRCC).

The change is applicable to all applications received under the pilot, which gradually opened in 11 Canadian communities throughout 2020, as well as those who apply in the future.

In addition, the Minister introduced a new temporary measure that allows candidates waiting for a decision on their permanent residence applications through the RNIP to apply for a work permit without being penalized due to pandemic-related processing delays.