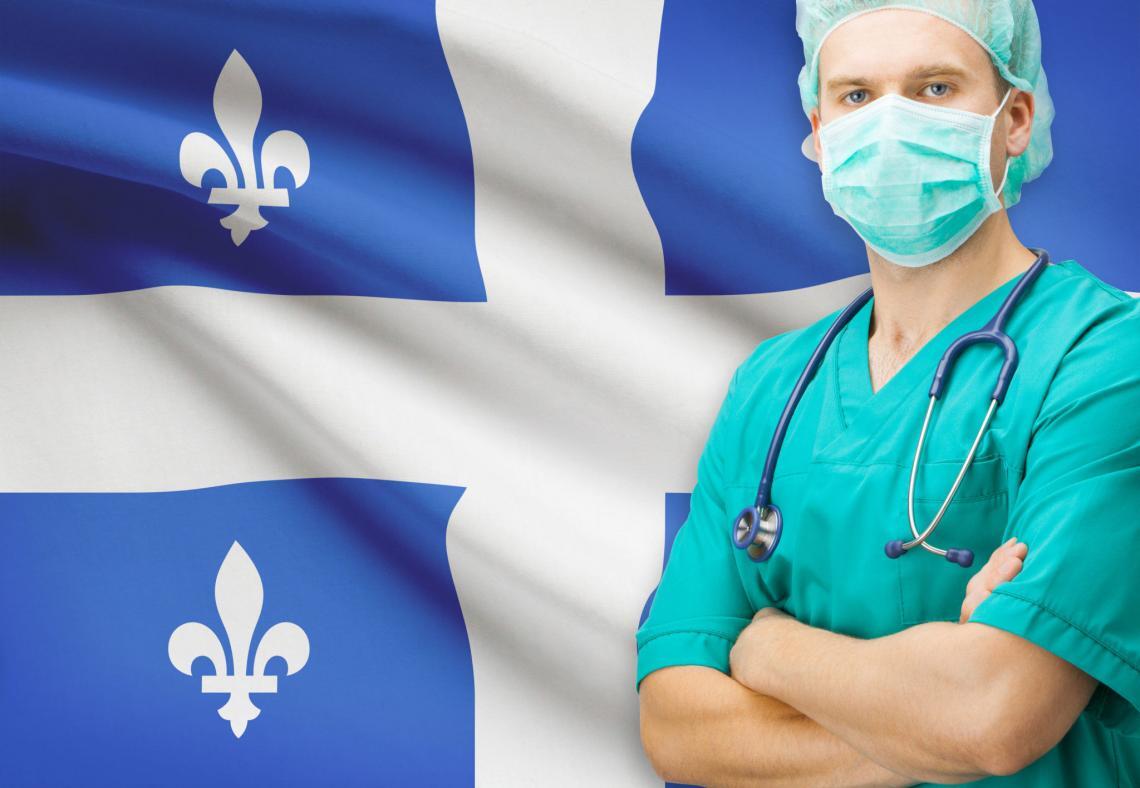 Quebec needs Francophone nurses and has budgeted to spend $65M to recruit nurses from Francophone countries.

The province aims to recruit 1,000 foreign-trained nurses from francophone countries over the next two years.

Quebec’s Immigration Minister Jean Boulet described the initiative as a “win-win for Quebec and for skilled immigrants who are ready to lend their skills to improve our health network”.

See also Nurses from Singapore can qualify to work as nurses in Canada – Guidelines.

The project will allow Quebec to speed up its international recruitment efforts. The recognition of the credentials of foreign nurses will quickly help resolve labour shortages in Quebec’s healthcare and social services.

The initiative will include settlement services to help newcomers integrate into Quebecois society and the provincial labour force.

Quebec is hoping to recruit foreign nurses from the heavily-francophone countries of Algeria, Cameroon, Morocco, Tunisia, and Mauritius Island. The nurses will work in the rural areas of the province. These include the Abitibi-Témiscamingue, Côte-Nord, Bas-Saint-Laurent, Gaspésie, Saguenay-Lac-Saint-Jean, Baie James and Outaouais regions.

Successful foreign nurses will earn $500 weekly for up to a year during training and while they upgrade their credentials. Training will occur at a local CEGEP, a community college in Quebec. Accreditation and credentials recognition will be by Quebec’s Order of Nurses.

They will also be able to work as nurses’ aides for up to 20 hours per week while in training. As well they can work full-time during school holidays.

This immigration program doesn’t just allow the prospective nurses to come to Quebec. It also allows them to bring their spouses, who will receive open work permits, and their children.

Successful candidates and their families will be settling in the province throughout 2023.

Quebec is also determined to admit an additional 18,000 to reach the admission levels missed due to the COVID-19 pandemic. This means that more than 70,000 newcomers could be admitted to the province of Quebec in 2022.

These foreign nurses will work in a team “under the supervision of a regulated healthcare provider, such as a registered nurse or doctor”. As of January 2022, more than 1,200 foreign-educated nurses have applied.