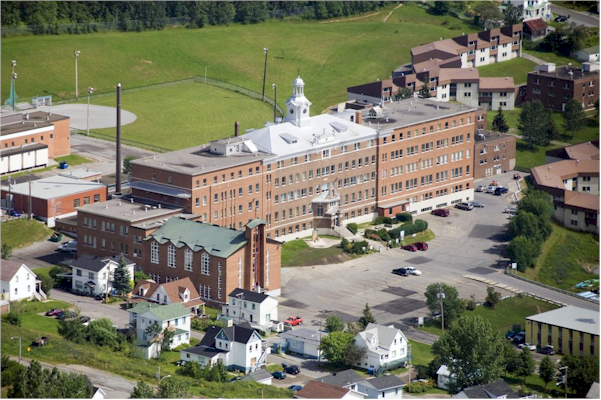 The province of Quebec’s immigration department has lifted its suspension of applications to 10 learning institutions for the Quebec Foreign Student Program, following a Superior Court ruling. On December 30, 2020,  Quebec’s Ministry of Immigration, Francization, and Integration (MIFI) issued a ministerial order suspending the receipt and processing of Quebec Acceptance Certificate (CAQ) applications for international students attending 10 designated learning institutions which were under investigation by the Ministry of  Higher Education.

A MIFI statement said the suspensions were in place because of potential dubious practices used to recruit foreign students. The suspension was slated to last until March 31, 2021. The 10 institutions are:

Following a legal challenge by Cégep de la Gaspésie et des Îles – one of the institutions on the list – the Quebec Superior Court ruled on January 11 that the processing and receipt of applications should resume. The Superior court held that MIFI’s mistrust of certain institutions is not unreasonable, but the suspension constitutes a “significant inconvenience” for these students who had organized their lives in order to study in Quebec this winter.

As a result thousands of students who would not have been able to obtain a study permit will now be able to undertake or continue their studies in Quebec over the winter months.

2020 was record year for immigration to Nova Scotia