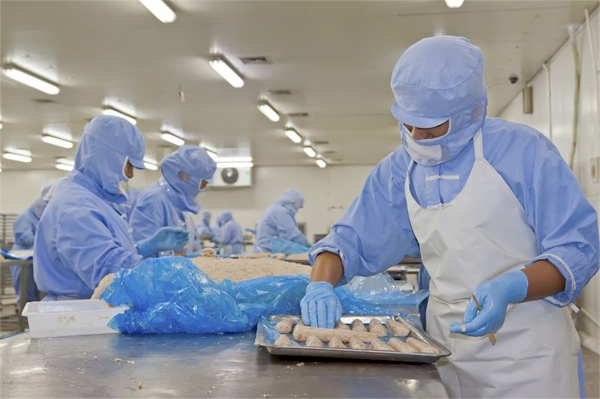 The new Quebec Food Production Workers Pilot immigration program was open for applications as of March 24, 2021. The application window for 2021 is between March 24 and October 31, 2021. The program offers a pathway to permanent residence in Quebec for temporary foreign workers in eligible jobs in the food production sector.

Quebec’s Ministry of Immigration, Francisation and Integration (MIFI) plans to select 550 candidates per year through the pilot program. It will close in January 2026.

On March 3, 2021 Quebec unveiled details of three new Quebec immigration programs that were introduced in May and July 2020 to attract orderlies, food production workers and experts in artificial intelligence, information technology and visual effects. Each pilot program will last for five years and target up to 550 candidates per year, and their family members.

According to Quebec’s immigration minister these new Quebec immigration programs aim boost economic recovery by allowing immigrants to “fully contribute to the development of Quebec society by choosing to settle there and work in these spheres of activity.” See Quebec announces new immigration programs for Orderlies, Food Production, Technology Workers.

This program is open from March 24 to October 31, 2021 and is for those looking for work in food or beverage production in Quebec. This pilot program allows you to settle in Québec permanently if you are a temporary foreign worker in the food processing sector. It is intended to help Quebec businesses retain their foreign labor force, and to remain competitive with other Canadian provinces.

This pilot program requires that applicants:

Eligibility for AI, IT and Visual Effects Workers Pilot Program