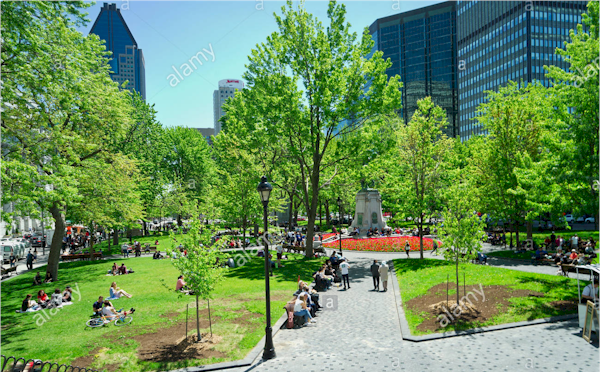 On March 3, 2021 Quebec unveiled details of three new Quebec immigration programs that were introduced in May an July 2020 to attract orderlies, food production workers and experts in artificial intelligence, information technology and visual effects. Each pilot program will last for five years and target up to 550 candidates per year, and their family members.

The global COVID-19 pandemic and the closure of Canada’s borders cut immigration to Quebec by more than a third last in 2020 and took a serious toll on its economy. Economic activity in Quebec dropped sharply during the pandemic, driving its real GDP down by 5.2 per cent and pushing employment down 4.6 per cent last year, reports TD Economics.

According to Quebec’s immigration minister these new Quebec immigration programs aim boost economic recovery by allowing immigrants to “fully contribute to the development of Quebec society by choosing to settle there and work in these spheres of activity.”

This program will start on March 24 and is for those looking for work in food or beverage production in Quebec. This pilot program allows you to settle in Québec permanently if you are a temporary foreign worker in the food processing sector. It is intended to help Quebec businesses retain their foreign labor force, and to remain competitive with other Canadian provinces.

This pilot program requires that applicants:

The Orderlies Pilot Program is slated to start March 31 and is for nurse aides, orderlies and patient service associates. This pilot program allows you to settle in Québec permanently if you are a temporary foreign worker who is working as an orderly in Québec.

Occupations in the following National Occupational Classification (NOC) codes and descriptions are included in the pilot:

Scheduled to launch on April 22, this pilot program is intended to attract highly skilled tech workers to launch their careers in Quebec. It will also facilitate the retention of international students who received a specialized graduate degree from Quebec universities. The pilot program is split into two streams, one for those working in AI and the other for IT workers and those specializing in visual effects.

The AI stream, which will accept up to 275 candidates, is for those who are working or having accepted a full-time job in Quebec in artificial intelligence and have either:

Those who graduated outside the province have to have:

Those who graduated in Quebec must have:

The visual effects stream, which will also accept a maximum of 275 candidates, is open to those in jobs with the following NOC system codes:

Candidates for this stream need to have either:

They also need to: