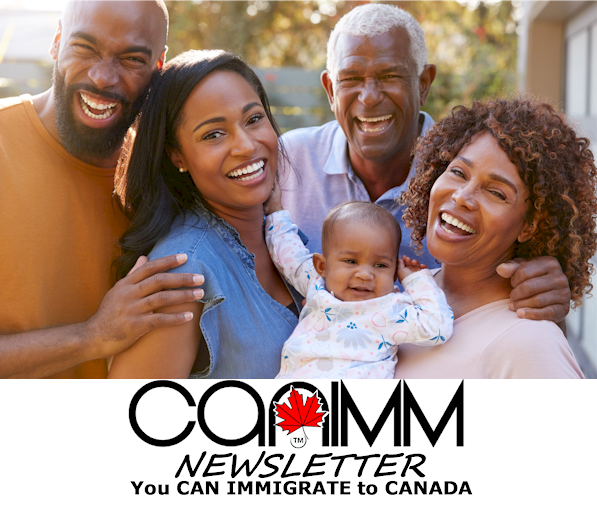 Immigrants family reunification is a top priority for Canada as the country progressively increases parental admission levels. At the same time, interest to reunite with parents and grandparents continues to grow.

On October 11, Immigration, Refugee and Citizenship Canada (IRCC) announced it will issue invitations to apply to 23,100 potential sponsors for the Parents and Grandparents Program for 2022.

Invitations will go out over the next two weeks to randomly selected candidates who submitted an interest to sponsor form in 2020. This will be the third batch of invitations sent to these candidates, after January and September 2021.

IRCC advises candidates to check the email address they used on their interest to sponsor form over the next two weeks.

The sponsors and their parents and grandparents then have 60 days to submit a full application online.

Eligibility for the PGP

You are eligible to sponsor your parents and grandparents if:

The PGP is very popular. However, its available through a lottery system with very limited spots available.  Although there are only 35,000 spots available in a year, yet IRCC receives nearly 200,000 PGP application forms each year.

If your plan is to temporarily reunite with parents and grandparents for up to 5 years per visit, the Super Visa is perfect for you. It is typically faster than PGP as processing Super Visa generally takes s few months while the PGP can take years.

IRCC reports show it issues about 17,000 Super Visas per year.

Permanent residence via PGP accords parents and grandparents full benefits of Canadian PR. These generally include working in Canada and health care. In contrast, holders of a Parents and Grandparents Super Visa have the rights and restrictions of a regular tourist visa holder. For example, they cannot work or study while they are in Canada and do not have healthcare benefits accessible to PRs.

Super visa (for parents and grandparents): How to apply