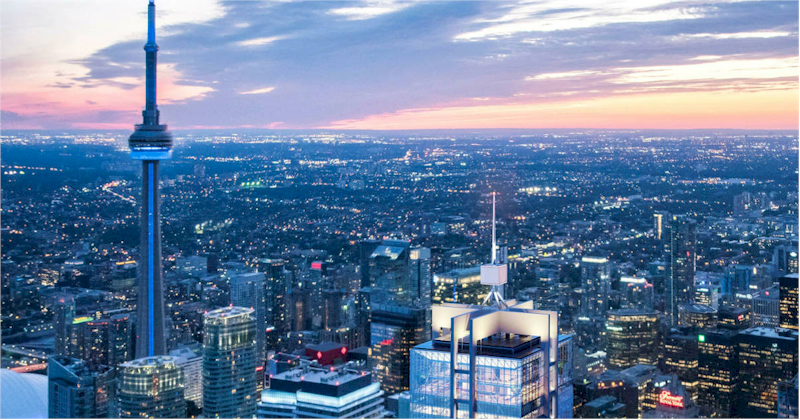 The amendments would introduce an Expression of Interest system for the following OINP streams:

Currently, these five OINP streams use a first-come first-served approach for accepting applications. This means that applications are only accepted during designated intake periods. Many of the five OINP streams have been troubled by application intake challenges in the past. For example, both the Masters Graduate and Foreign Worker streams often open for only a matter of minutes before reaching capacity and closing again. This first-come first-served approach has been criticized for unfairly advantaging individuals with better computer and internet connectivity and the ability to monitor the program constantly for future intake rounds.

According to Ontario, an OINP Expression of Interest system would allow Ontario to:
• Increase the OINP’s labor market responsiveness and better respond to regional labour market needs;
• Strategically manage high demand for the OINP thereby creating more predictability for applicants and employers; and
• Manage OINP intake in a way that prioritizes the most suitable applicants.

Based on the huge successes of the Comprehensive Ranking System (CRS) used in the federal Express Entry system, many Canadian provinces have adopted an EOI-based approach to selecting candidates through their Provincial Nominee Programs (PNPs). The federal Express Entry pool consists of candidates profiles under the Federal Skilled Worker Class; the Federal Skilled Trades Class; and the Canadian Experience Class. The Canadian federal government and the provincial and territorial governments regularly draws candidates from this pool to issue Invitations to Apply (ITAs) based on particular needs and shortages in the country or provinces. The federal Express Entry system has invited 69,950 immigration candidates to apply for permanent residence in Canada so far this year.

Under OINP Expression of Interest system, individuals would register with the OINP and be placed in a selection pool similar to the federal Express Entry system pool. Individuals would then be required to provide personal information and other labour market and/or human capital information that would form the basis of any Invitation to Apply (ITA).

An individual’s EOI would be scored based on the information provided in their EOI. The OINP would review the scoring and issue invitations to apply (ITAs) to selected EOI registrants. Registrants who received an ITA would be eligible to apply for nomination to settle in Ontario as permanent residents under the OINP.

Although Ontario is yet to provide details about scoring factors or point totals, it has announced that regulatory changes will be made that enable OINP to:
• Conduct either a general draw, or a targeted draw of select EOI registrants;
• Score prospective applicants based on information in the EOI;
• Determine and publish EOI point allocation to the OINP’s website;
• Allocate points to various factors (e.g. level of education, language, etc.)
• Issue top scoring potential applicants in each category an ITA.