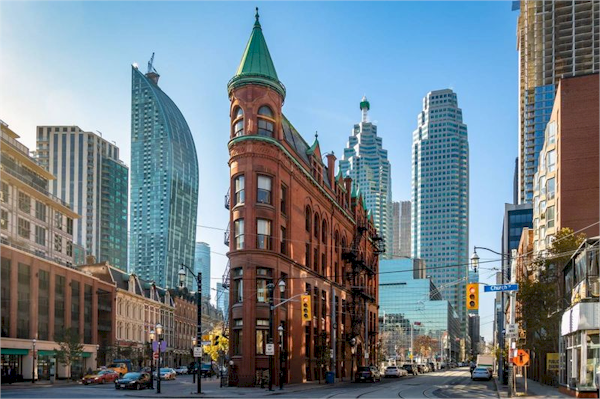 The Ontario Immigrant Nominee Program (OINP) issued 484 targeted notifications of interest (NOIs) to candidates in Ontario’s French-Speaking Skilled Worker and Skilled Trades streams in the January 13 OINP draw. Candidates who received NOIs in the draw had to have federal Express Entry profiles that were created between January 13, 2020, and January 13, 2021.

In the French-Speaking Skilled Worker stream, the OINP invited 146 candidates with a comprehensive ranking system score between 456 and 467. The FSSW stream gives French-speaking skilled workers with strong English language abilities the opportunity to apply to permanently live and work in Ontario. Candidates must meet the eligibility requirements of the Canadian Experience Class, or the Federal Skilled Worker Program for work experience and education. They also need a Canadian Language Benchmark (CLB) of at least seven in French, and at least a six in English, among other eligibility requirements.

In the Skilled Trades stream, the OINP invite 338 candidates with a comprehensive ranking system score between 434 and 460. The Skilled Trades Stream allows the OINP to search the federal Express Entry pool for candidates currently living in Ontario who have a minimum of one-year full-time work experience, or the equivalent in part-time work.

You must have a valid profile in the federal Express Entry system and receive a Notification of Interest from Ontario before you can apply online to be nominated by the Ontario government for permanent residence.

All candidates invited in the January 13 OINP draw will be contacted by the OINP and will have to submit a complete application for a provincial nomination within 45 calendar days of obtaining an NOI.

If you are nominated by OINP, your next step will be to apply to the federal government through IRCC. They make the final decision on who becomes a permanent resident.

Pathways to immigrate to Canada from the USA