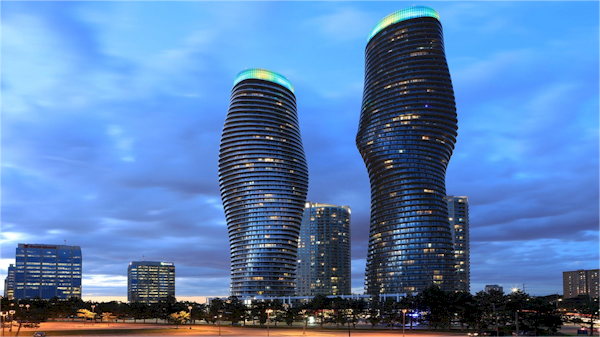 In the April 13 OINP draw the Ontario Immigrant Nominee Program (OINP) invited Express Entry candidates with work experience in one of six tech occupations to apply for a provincial nomination to become Canadian permanent residents. Notifications of Interest were sent only to candidates with a profile in the Government of Canada’s Express Entry system and with Comprehensive Ranking System (CRS) scores between 456 and 467.

Invited candidates have 45 calendar days to submit their nomination application to OINP.

Candidates who were invited in the April 13 OINP draw have at least one year of work experience in one of the following occupations:

Candidates with foreign education must submit their Educational Credential Assessments (ECA) to show how their foreign degrees, diplomas, and certificates compare to Canadian credentials.

Note: Receiving a notification of interest does not mean that you qualify for one of OINP streams.

OINP Notifications of Interest issued in 2021 to date

See OINP – Notifications of Interest issued in 2021 to date.

Candidates who received OINP nomination get an additional 600 points toward their federal Express Entry Comprehensive Ranking System (CRS) score. The additional 600 CRS points virtually guarantee that the candidate will receive an invitation to apply for Canadian permanent residence in an Express Entry draw. This is why candidates with lower CRS scores often seek a PNP nomination because the extra 600 points is more than enough to guarantee an invitation in any Express Entry draw.