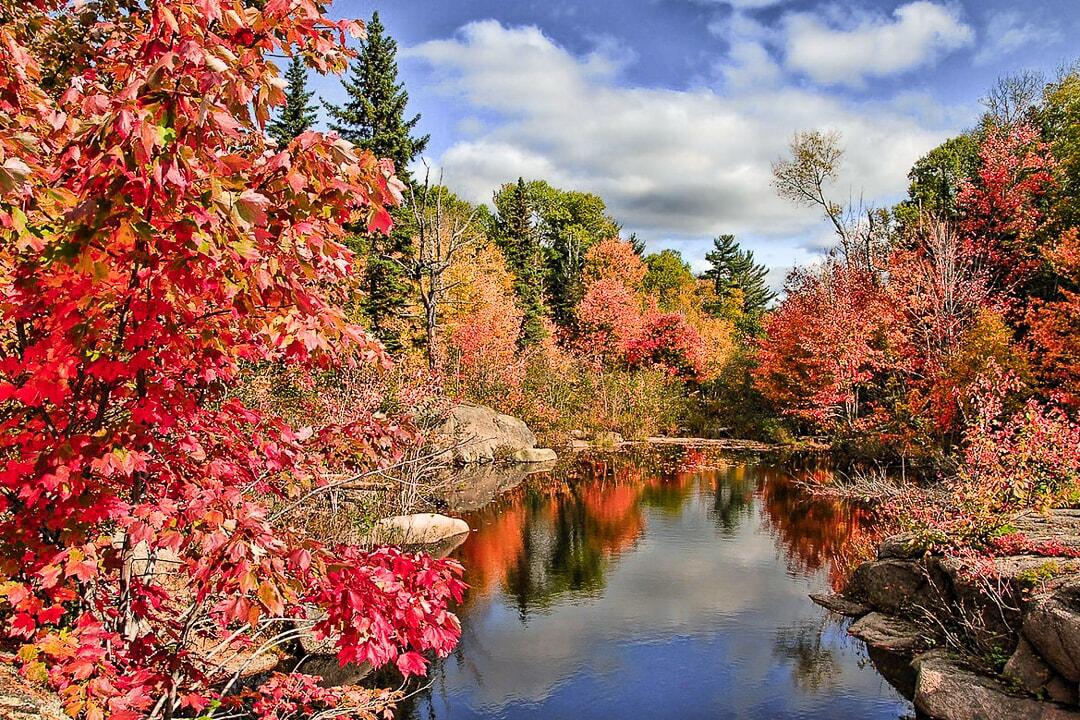 The October 27 OINP draw was for candidates in OINP’s Express Entry Human Capital Priorities stream. Candidates needed to have a profile in Canada’s Express Entry system. They must also score between 455 and 467 in the ranking systems.

The draw targeted candidates with at least one year experience in the following occupations:

Canada ranks No 1 in world for immigration policies and investment