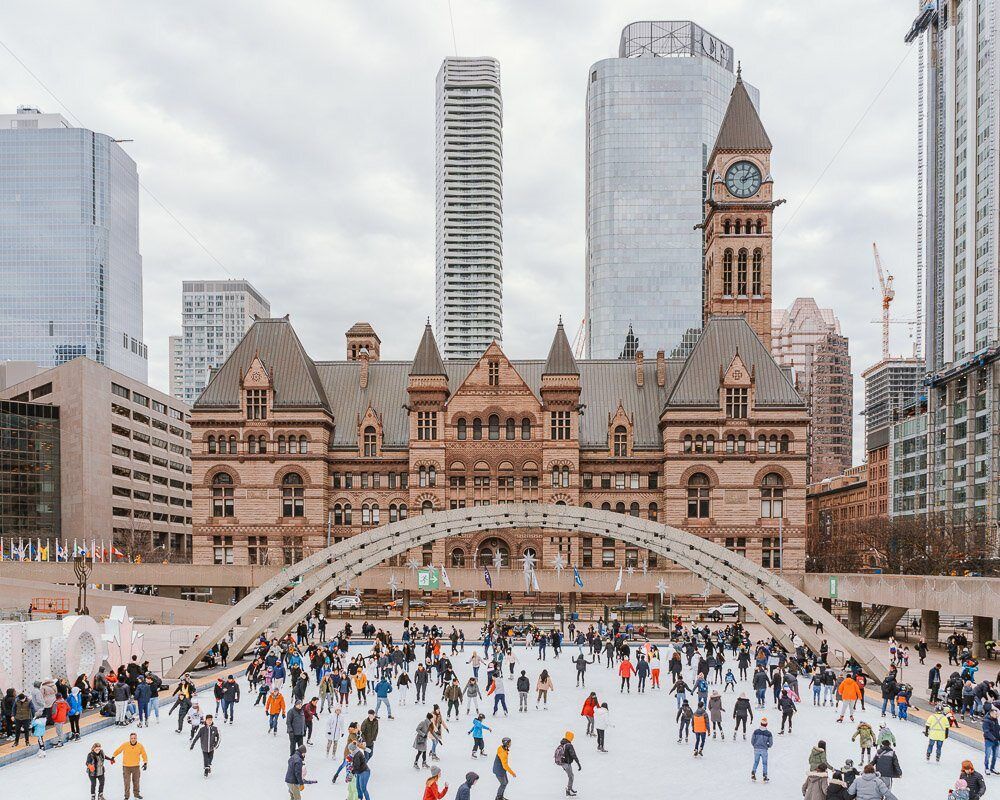 If you received an invitation in the January 27 OINP draw you now have 45 calendar days to apply for the provincial nomination.

If you are nominated, your next step will be to apply to the federal government through IRCC. They make the final decision on who becomes a permanent resident.

You must demonstrate that you meet all stream requirements at the time of your application, including that you had the qualifications that you claimed in your Express Entry profile.

Candidates who receive provincial nomination get an additional 600 points for Express Entry Comprehensive Ranking System (CRS) score. A total of 1,200 points is available under Express Entry. You immediately get 600 points if you are nominated by a province. See Provincial Immigrant Nomination Programs (PNPs).

Aisha entered the Express Entry pool with a CRS score of 370. However, she recently obtained a provincial nomination through OINP. As a result IRCC awards her additional 600 points.

Consequently, Aisha’s total CRS score jumps to 970 points! This is well above the minimum CRS score required for Aisha to get an ITA in any Express Entry draw.