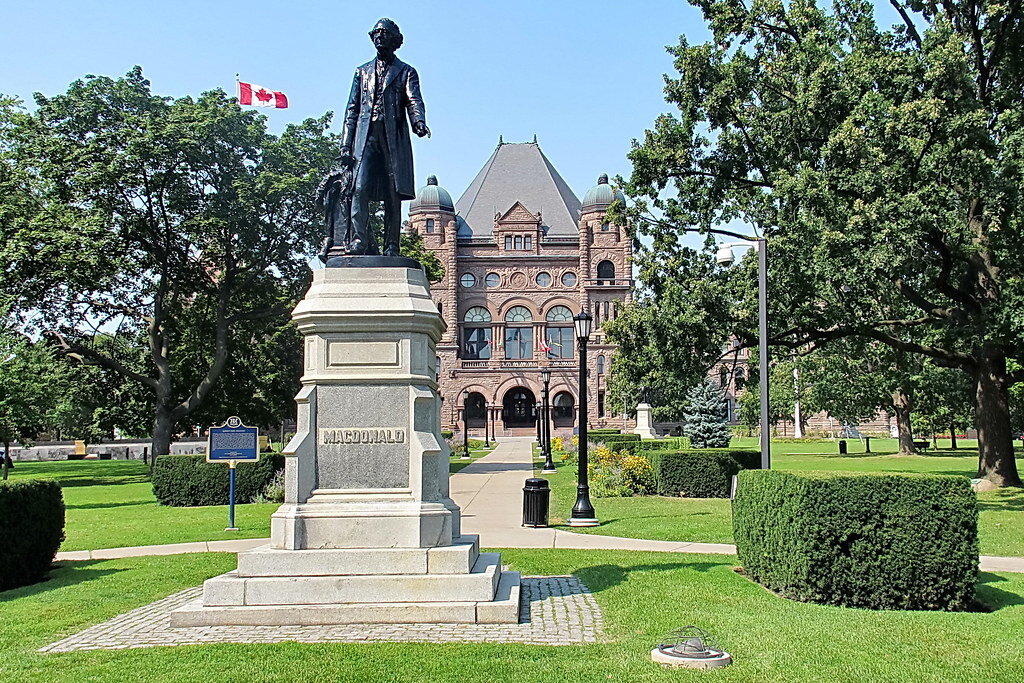 The Act’s proposals can mean big changes for immigrants who are trying to work in regulated occupations in Ontario. It will be the first of its kind in Canada. It would help internationally-trained immigrants get work in their field of expertise.

Currently, to get professional registration and licensing. newcomers to Canada need Canadian work experience. This is the number one barrier Canadian immigrants face in getting a job that matches their qualification.

The Act will also remove requirement for new immigrants to complete another language test for the purposes of professional licensing, after already submitting one for immigration.

According to the Ontario government news release, these changes would help address labour shortages in the province. See Ontario Helping Newcomers Start Their Careers.

The changes would also ensure that the licensing process is done in a timely manner. Currently, licensing times in some professions can take up to 18 months or more. Qualified workers cannot take up employment during the wait period.

According to the news release, the legislation would, if passed:

“We need to make it as easy as possible for newcomers to Ontario to find jobs, settle into their communities and build a life here. Streamlining the credentialing process for skilled immigrants is a great step in supporting that journey.”

“We are pleased that the Government of Ontario intends to propose meaningful reforms to the Fair Access to Regulated Professions and Compulsory Trades Act. If passed, these reforms will address Canadian experience requirements, remove barriers for internationally-trained professionals and allow immigrants and refugees to better express their dignity through work, for themselves and their families. We look forward to continue working with -the Government of Ontario to help immigrants and refugees.”

“We applaud this bold, impactful, and meaningful initiative that will contribute to the Ontario economy and remove barriers that hinder newcomers’ abilities to maximize their talents and potential.”

“Newcomers to Ontario are an important part of our economy and represent a diversity of skilled trades and professional vocations essential to Ontario’s success. The Muslim Association of Canada (MAC) appreciates the initiative of the Government of Ontario that will make it easier for newcomers to match their foreign qualifications and skills to available jobs in Ontario, allowing newcomers to enact their agency and contribute to our vibrant economy in a meaningful way. MAC also appreciates the extensive community consultations that the government engaged in to include diverse perspectives.”

“The difficulties faced by immigrants when starting their careers is a well-known issue that has lasted way too long. Helping Newcomers and internationally trained immigrants jump start their careers to practice their profession is exactly what this legislation aims to do.”