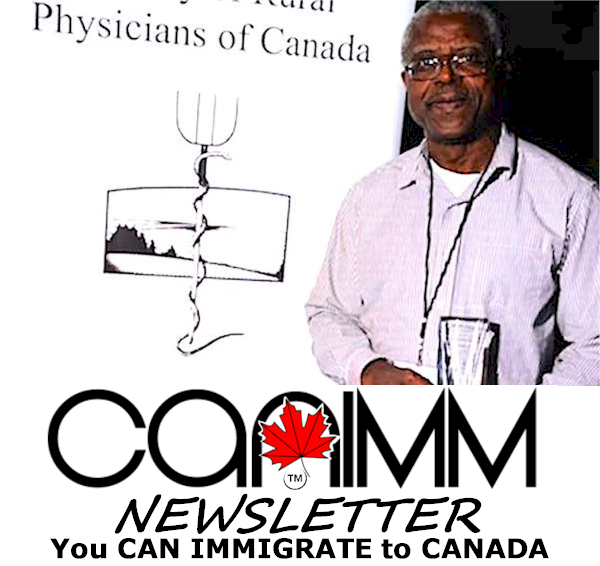 The province of Ontario is planning to launch a foreign-trained doctors credential recognition program to alleviate physician shortages. The College of Physicians and Surgeons of Ontario (CPSO) announced that the three-month program to recognize the foreign credentials of physicians could be launched by April 2023.

In Canada, physicians regulation and licensing happens at the provincial level. The federal government is encouraging the provincial governments to improve the process by offering funding to help with the work. The last federal budget included $115 million for that effort.

Before a foreign-trained physician can practice in Canada, they must have their qualifications recognized by the appropriate Canadian bodies.

CPSO is the self-regulating body for Ontario’s medical profession.

CPSO proposed the program in a submission to Ontario Health Minister Sylvia Jones in 2022. Through theprogram, CPSO would:

“With government funding and coordination among key system partners, a program could be implemented immediately and begin injecting a new supply of IEPs into the system as early as spring 2023 and onwards,” notes the CPSO in its submission.

A major hurdle for foreign medical graduates to practicing medicine in Canada is the lack of residency spots.

“As only a small number of residency positions are accessible to internationally-educated physicians, Ontario is essentially limiting the opportunity to quickly grow our base of future physicians and support (them),” noted the CPSO.

“We ask the government to immediately increase the number of residency positions available to internationally-educated physicians.

“With consideration to how this increase in positions may impact other jurisdictions facing their own health human resource shortage, government should create targeted or additional spots for internationally-educated physicians already in the province, including Canadians who have studied abroad and are looking to complete their residency in Ontario.”

Canada is facing severe labour shortages in the healthcare sector. In early 2022, the Canadian Medical Association (CMA) alerted that the need for more healthcare workers in the country is at a critical point. The CMA warned:

“Two years into the pandemic, organizations representing health workers across the country are sounding the alarm that Canada’s health care system is collapsing.

Without immediate action, there is little to hope for in the future. While Canadians are starting to see the light at the end of the tunnel and public health measures are being loosened, the same cannot be said for health workers.

On top of severe exhaustion and burnout from working through two years of COVID-19, healthcare workers now face both massive system backlogs and a shortage of colleagues to cope with demands.”

In September 2022, Immigration Minister Sean Fraser announced changes to the express entry system to motivate more foreign-trained doctors to come to Canada. Fraser said that doctors would receive an exemption to allow them to apply for the federal express entry system.

Previously, Express Entry was not available to foreign doctors because it isn’t open to people who are self-employed. Because many doctors work using a fee-for-service model, they were precluded from being able to apply for the express entry system.