The eligible applicants are placed in the Express Entry pool and are ranked according to their key credentials like age, educational qualification, work experience, language ability in French or English and highest ranking applicant is invited to apply for Canada Permanent Residency through regular invitation rounds.

The invitations were issued to the applicants with CLB 7 in French and no job offer in Ontario. Also, under the Skilled Trades Stream, there is no minimum CRS score requirement for the French Speaking Skilled Worker Stream.

The candidates willing to apply for Skilled Worker or French Speaking Skilled Worker Streams must have their profiles in the Federal Express Entry System.

The February 7 French-speaking skilled worker draw followed an earlier one on February 1 in which 29 invitations to apply for a provincial nomination were issued.

For further information related to Canada PR and different eligibility requirements, it is suggested to fill the free assessment form and wait for callback from the visa and immigration experts of Aptech Global. 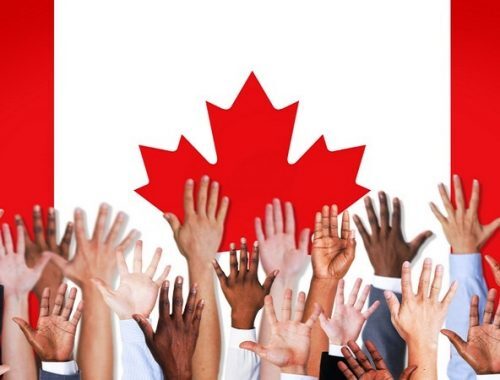 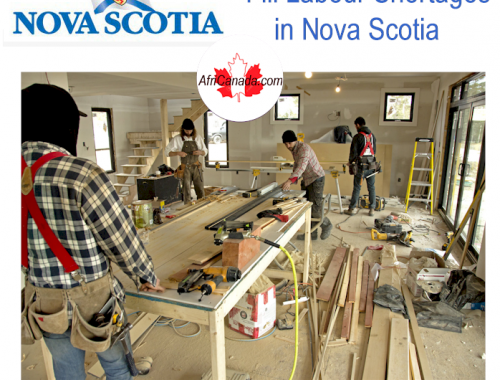