The MPNP also issued LAAs to Skilled Workers Overseas candidates with a close relative residing in Manitoba or having work experience in Manitoba. The selected applicants were also required to have at least six months of recent work experience in an occupation that is in-demand in Manitoba and meet the minimum language proficiency benchmark. The applicants with a lowest-ranked score of 575 and above were invited in this current draw.

Under the EOI system, candidates create a profile with MPNP and mention the key credentials like education, work experience, proficiency in English or French, among other factors. The eligible applicants are then awarded a score and the highest-ranking candidates are issued Letters of Advice to Apply (LAAs) on regular basis.

Also, the unspecified number of applicants in the Federal Express Entry System was issued LAAs through the Skilled Worker Overseas Stream’s Express Entry Pathway. The selected candidates who got invitation through FSW are given 600 additional CRS score that further increases invitation chances for Canada Permanent Residency.

The Express Entry Candidates along with Skilled Worker Overseas Candidates issued a combined total of 299 LAAs in the January 31 draw. The applicants with the lowest ranking score of 572 were given LAAs who had a valid Express Entry ID and job-seeker validation code along with at least six months of recent work experience in an occupation that is listed on MPNP demand list.

Also, further 16 invitations were given through Provincial Nomination Program for permanent residence to Skilled Worker Overseas Candidates through one of the MPNP’s Strategic Recruitment Initiatives. The lowest-ranked applicants to receive invitation in this current draw score was 705.

The Province of Manitoba also issued 124 invitations to Skilled Worker in Manitoba with applicants having score of 575.

The Skilled Worker in Manitoba Stream is for eligible qualified temporary foreign workers and international student graduates who are currently working in Manitoba and also have been offered a permanent job with their Manitoba employer.

Additionally, 17 invitations were also given to International Education Stream Candidates.

With so many invitations conducted under different streams by the province of Manitoba, the number of new invitations reached 1,082

Manitoba Provincial Nominee Program (MPNP) allows applicant to come and settle in the province on permanent basis. If you are planning to apply for Canada PR through MPNP, apply now as Manitoba is in its full-swing. 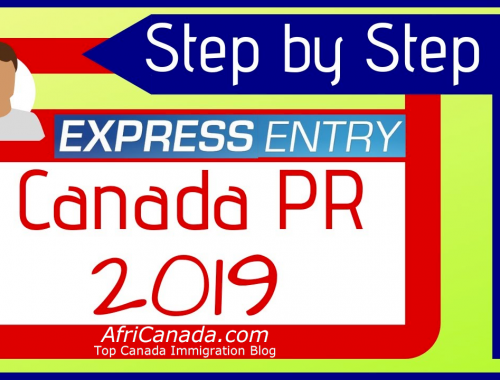 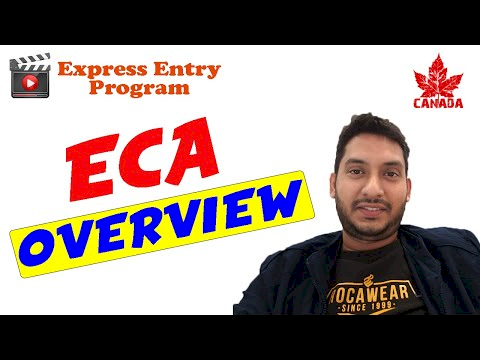 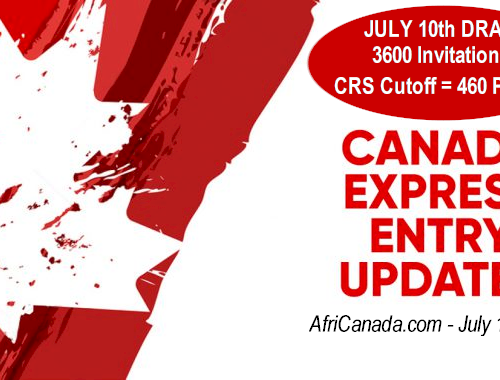