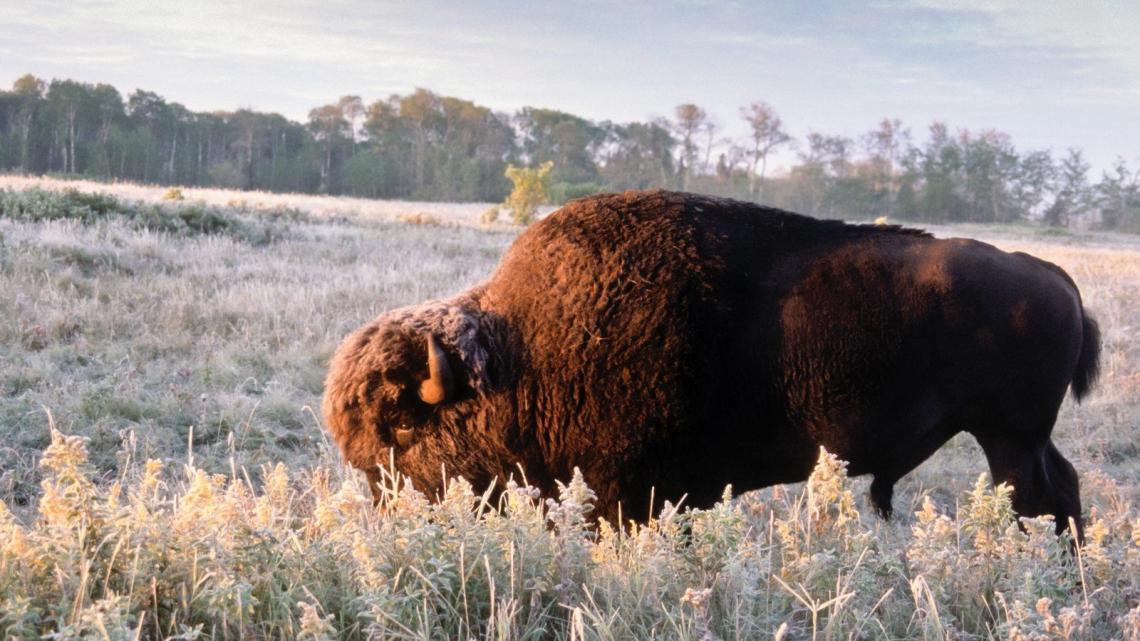 Among the 191 invitations, 43 candidates had profiles in the federal Express Entry system.