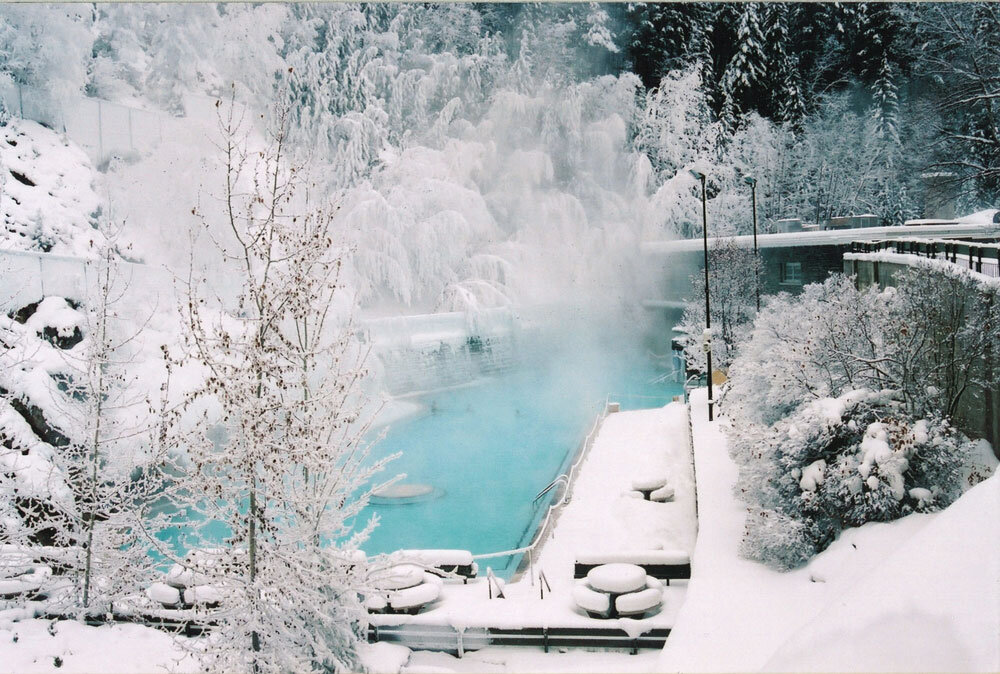 Table of Contents show
1 About AIIP
2 AIIP and the Federal Express Entry immigration system
3 How does AIIP nomination help your Canada immigration application?

The Alberta Advantage Immigration Program (AIIP) is an economic immigration program that nominates people for permanent residence in Alberta. Nominees must have skills to fill job shortages in Alberta or be planning to buy or start a business here. They must also be able to provide for their families. The program is run by the governments of Alberta and Canada.

How does AIIP nomination help your Canada immigration application?

Kirsten entered the federal Express Entry pool with a CRS score of 340. However, she recently obtained a provincial nomination through AIIP. As a result IRCC awards her additional 600 points.

Consequently, Kirsten’s total CRS score jumps to 940 points! This is well above the minimum CRS score that Kirsten needs to get an invitation in a federal Express Entry draw.