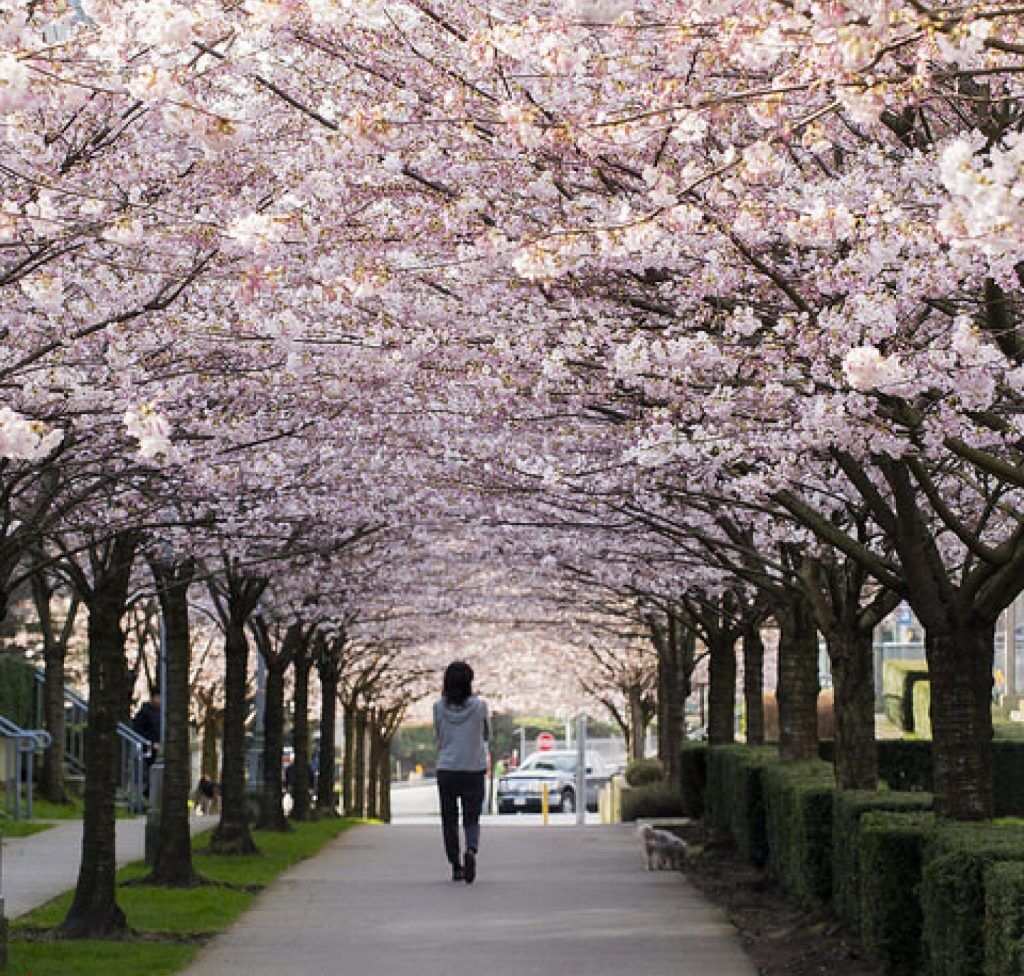 Table of Contents show
1 What Are The BC PNP Tech Job Requirements?
2 What Are The 29 Target Occupations Under BCPNP Tech?
3 BCPNP and the Federal Express Entry immigration system
3.1 How does BCPNP nomination help your Canada immigration application?
4 How to participate in BCPNP programs
4.1 Choose your pathway
4.2 Express Entry BC
4.3 Entrepreneur Immigration
4.4 Other immigration options

BCPNP’s Tech draws launched in 2017 as a pilot. It aimed specifically at technology workers as the province has a thriving technology industry.

Note that the BC PNP Tech Pilot is now BC PNP Tech. It is also now a permanent BCPNP immigration stream.

Minimum scores were 80 for all four streams. The featured streams in the March 1 BCNP draw were:

What Are The BC PNP Tech Job Requirements?

Primarily, job offer must be:

What Are The 29 Target Occupations Under BCPNP Tech?

Canadian provinces do not have the ability to give out permanent residency status. However, they can nominate you for PR if you have a profile in the federal Express Entry immigration system.

How does BCPNP nomination help your Canada immigration application?

Johanna entered the Express Entry pool with a CRS score of 370. However, she recently obtained a provincial nomination. As a result IRCC awards her additional 600 points.

How to participate in BCPNP programs

The BCPNP offers three ways to become a permanent resident in British Columbia. Each pathway also contains different categories you can apply under, depending on your National Occupational Classification skill level, job, or international student status.

Skills Immigration is for skilled and semi-skilled workers in high-demand occupations in B.C. It uses a points-based invitation system. The process involves registering and applying online for the BCPNP and a paper application process for permanent residency.

Express Entry BC is a faster way for eligible skilled workers to immigrate to B.C. You must also qualify for a federal economic immigration program. It uses a points-based invitation system, and is an entirely web-based registration and application process for both the BCPNP and permanent residency process.

You do not require B.C. work experience. However, you must have relevant work experience as well as meet other requirements such as education and language. Start

The Entrepreneur Immigration stream is for experienced entrepreneurs who want to actively manage a business in B.C. It is also a points-based invitation system. Applicants must have the required personal and investment funds.

The Entrepreneur Immigration – Regional Pilot is for entrepreneurs who want to start a new business in participating regional communities across B.C.

BCPNP also has an option for companies looking to expand into B.C., and who need to get permanent residency for key employees. Start

If you don’t qualify for one of the BC PNP streams, note that there may be other ways to come to B.C. So, learn about your options, and also see if you qualify as an immigrant, temporary resident or visitor.

Pathways to immigrate to Canada from Pakistan