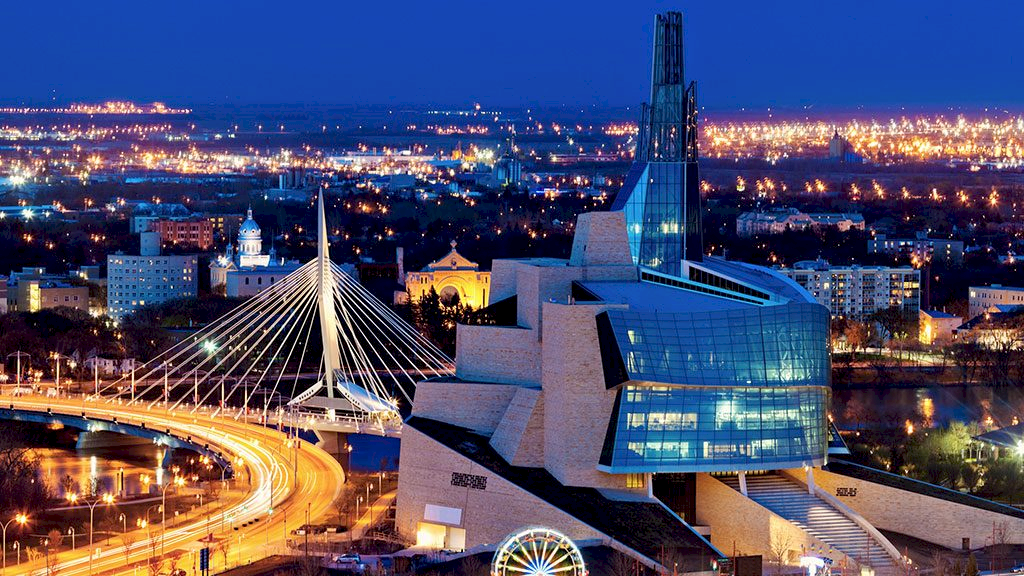 Under the Provincial Nominee Programs (PNPs), Canada’s provincial and territorial governments are able to nominate individuals to reside in the province/territory as permanent residents in order to meet their economic needs.

In order to be nominated for Canadian PR under MPNP, candidates are required to register an Expression of Interest with the MPNP. If you are successful, you will receive an LAA. Candidates are ranked  out of 1,000 points for multiple factors including the candidate’s work experience, education, English or French language ability, Manitoba connections and other factors.