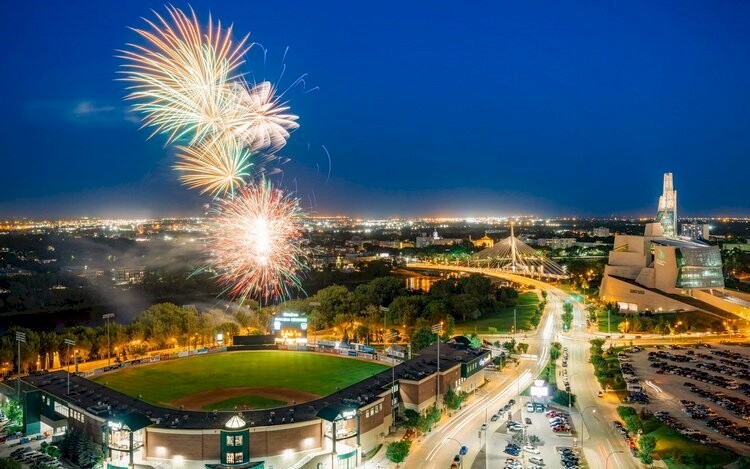 In its latest draw of October 8, 2020, the Manitoba Provincial Nominee Program (MPNP) issued Letters of Advice to Apply (LAAs) to 191 skilled workers and international graduates through three immigration streams:

Of the 191 MPNP invites issued in this draw, 20 were issued to candidates who have valid profiles in the federal Express Entry system and job seeker validation code.

The MPNP invites are broken down as follows:

The Manitoba Provincial Nominee Program (MPNP) seeks recent graduates, skilled workers, businesspeople and their families with the intention and ability to successfully settle and economically establish in Manitoba as permanent residents. Manitoba makes it easy to immigrate and settle in our province.

The MPNP for Skilled Workers is locally driven and based on the needs of Manitoba employers. MPNP selects internationally trained and experienced workers who have the skills needed in the local labour market, and nominate them to receive Canadian permanent resident visas to settle and work in Manitoba. There are two streams:

Under the Provincial Nominee Programs (PNPs), Canada’s provincial and territorial governments like Manitoba are able to nominate individuals to reside in the province/territory as permanent residents in order to meet their economic needs.