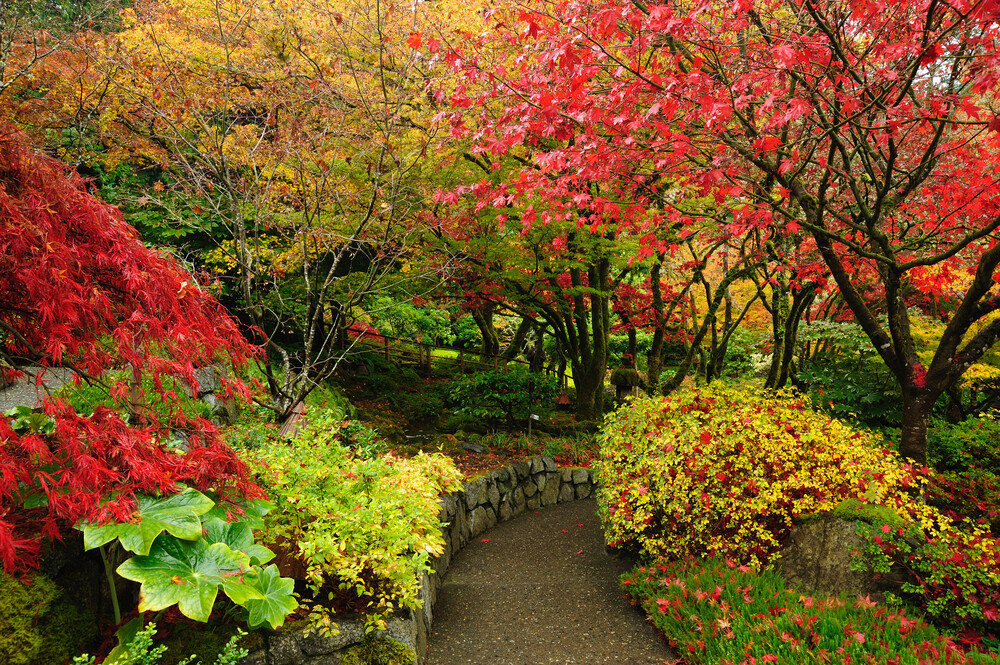 With the October 21 MPNP draw, Manitoba has now invited 9,150 candidates to apply for a provincial nomination in 2021.

For example, Jane has a bachelor’s degree. She’s been working in food sciences for six years. Jane has never worked or studied in Canada. She has an advanced English language proficiency.

Jane entered the Express Entry pool with a CRS score of 390. However, she recently obtained a provincial nomination through MPNP. As a result IRCC awards her additional 600 points.

Consequently, Jane’s total CRS score jumps to 990 points! This is well above the minimum CRS score required for Jane to get an ITA in any draw.