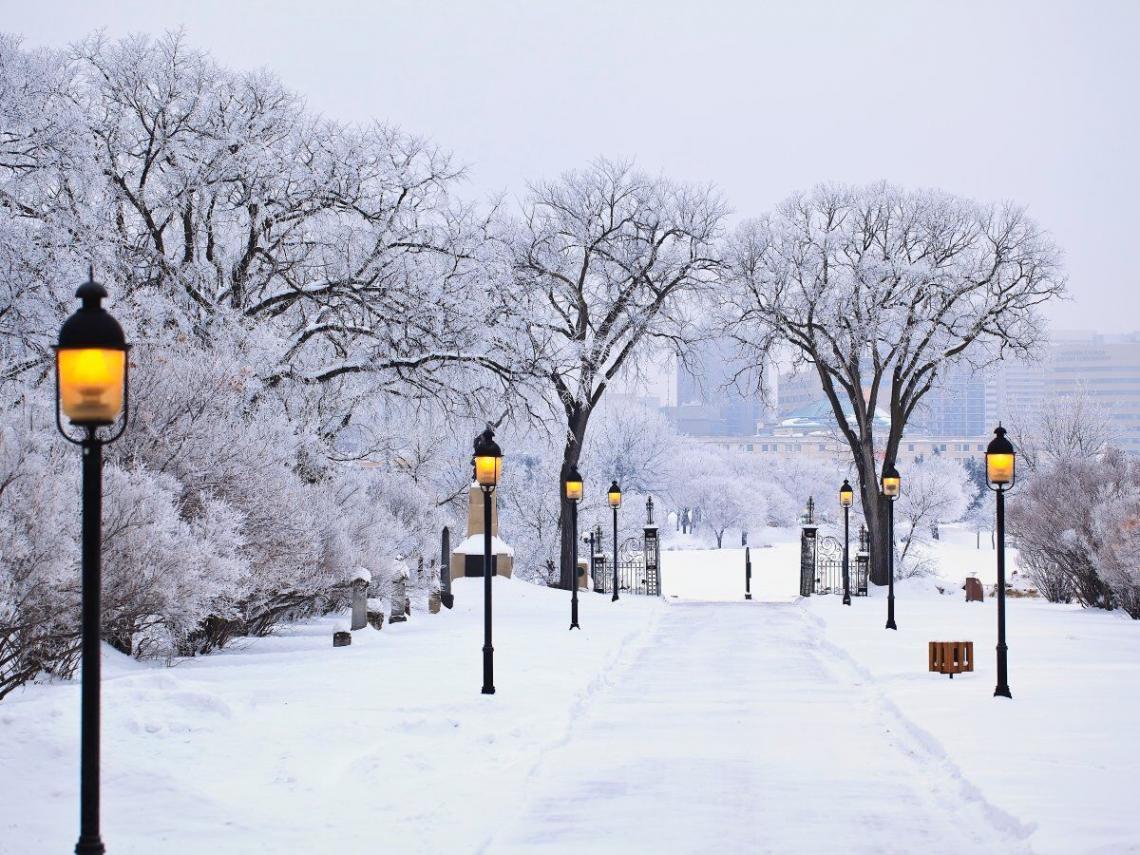 With the November 18 MPNP draw, Manitoba has now invited 9,999 candidates to apply for a provincial nomination in 2021.

Pathways to immigrate to Canada from Chile