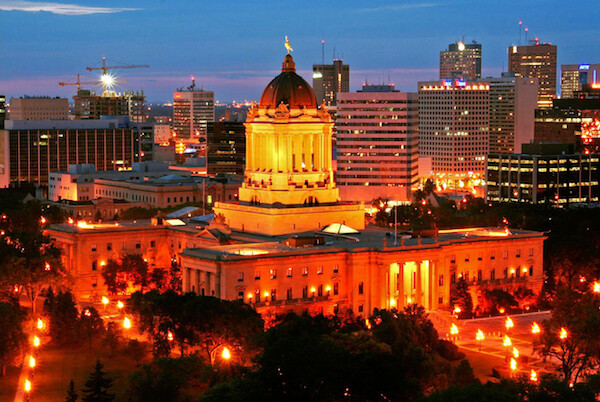 The April 19 MPNP draw saw the Manitoba Provincial Nominee Program (MPNP) issuing Letters of Advice to Apply (LAAs) to 399 Skilled Workers Overseas candidates. The draw did not include Skilled Workers in Manitoba or International Education Stream.

Here are the results of the April 19 MPNP draw:

Manitoba stated that 373 of the 399 invited candidates had valid profiles in the federal Express Entry system.

Overseas candidates applying under Skilled Workers Overseas must demonstrate connections to Manitoba, for example through close family ties, previous experience in the province, or an invitation through one of Manitoba’s Strategic Recruitment Initiatives. You do not need to be living in Manitoba at the time of your application to be eligible.

With the April 19 MPNP draw, Manitoba has now invited a total of 2,269 Canadian immigration candidates to apply for a provincial nomination this year.

Canada is No. 1 Country in the World - 2021 Best Countries Report