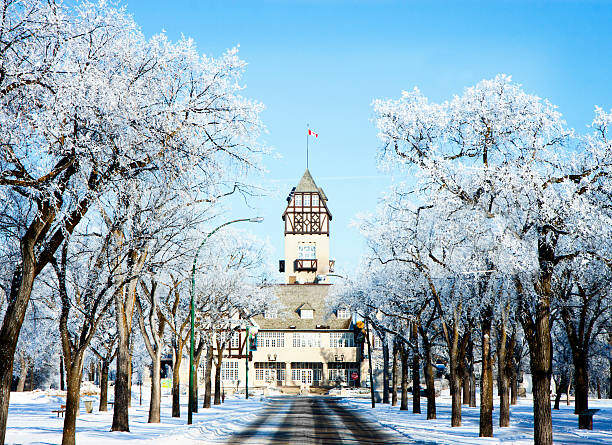 With the December 30 MPNP draw, Manitoba closed 2021 with a total of 11,179 candidates invited to apply for a provincial nomination in the year.

How to immigrate to Canada from Tanzania

How to immigrate to Canada from Ghana