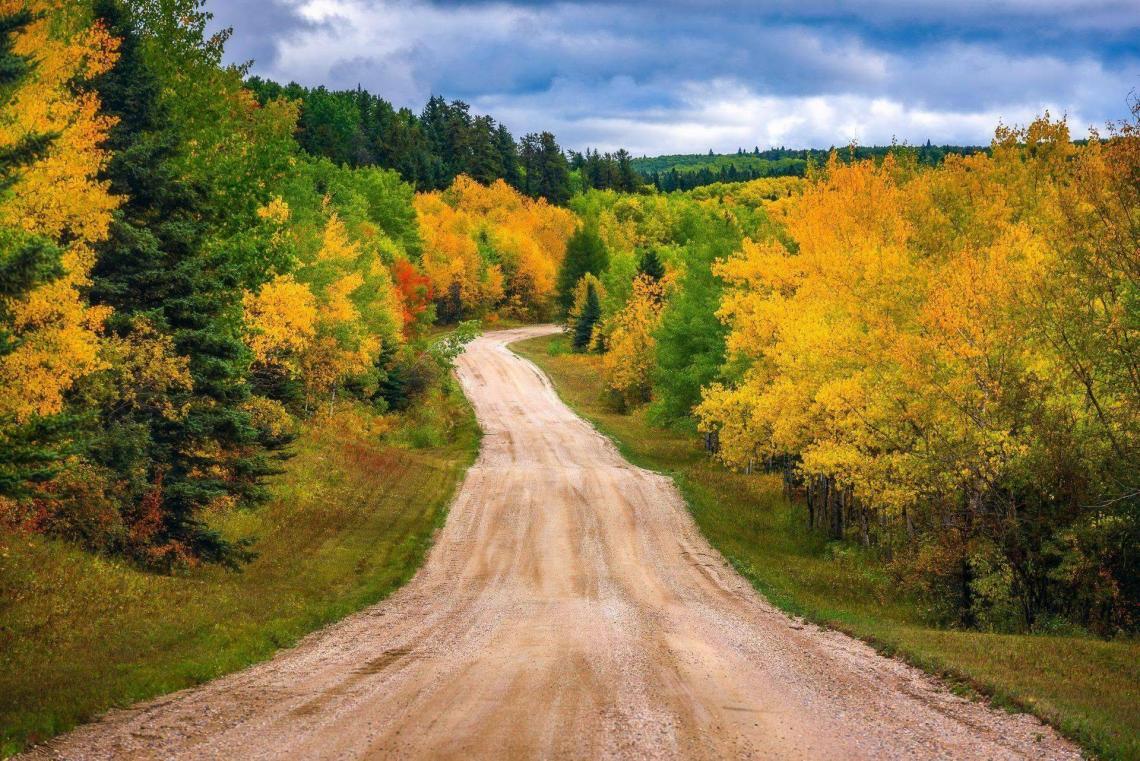 With the April 26 MPNP draw, Manitoba has now invited 2,636 PNP candidates to apply for a provincial nomination in 2021.

Here are the results of the April 26 MPNP draw:

Manitoba stated that 34 of the 367 invited in the April 26 MPNP draw had valid profiles in the federal Express Entry system.