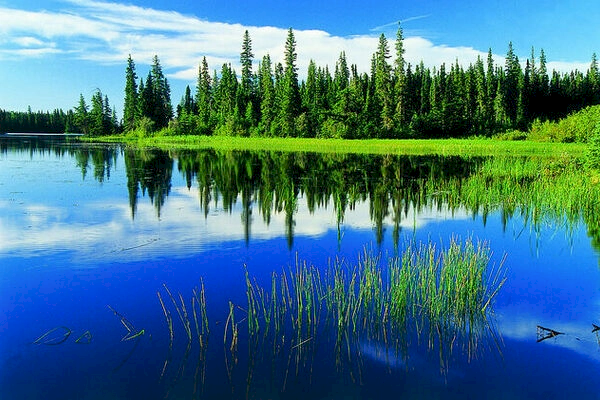 The Manitoba Provincial Nominee Program (MPNP) issued Letters of Advice to Apply (LAAs) to 243 skilled workers and international graduates in the April 8 MPNP draw. The LAAs were issued through three immigration streams:

Manitoba stated that 15 of the 243 invited candidates had valid profiles in the federal Express Entry system.

The Skilled Workers Overseas Category and Skilled Workers in Manitoba streams are designed to allow the province to identify candidates who meet its labour market needs.

In order to receive an invitation under the Skilled Workers in Manitoba category, you need to have a full-time job offer from a provincial employer.

The International Education Stream is for international graduates who complete their education in Manitoba and demonstrate that they have in-demand skills.

Overseas candidates applying under Skilled Workers Overseas must demonstrate connections to Manitoba, for example through close family ties, previous experience in the province, or an invitation through one of Manitoba’s Strategic Recruitment Initiatives. You do not need to be living in Manitoba at the time of your application to be eligible.

With the April 8 MPNP draw, Manitoba has now invited a total of 1,870 Canadian immigration candidates to apply for a provincial nomination this year.

Candidates who received a MPNP nomination get an additional 600 points toward their federal Express Entry Comprehensive Ranking System (CRS) score. The additional 600 CRS points virtually guarantee that the candidate will receive an invitation to apply for Canadian permanent residence in an Express Entry draw.