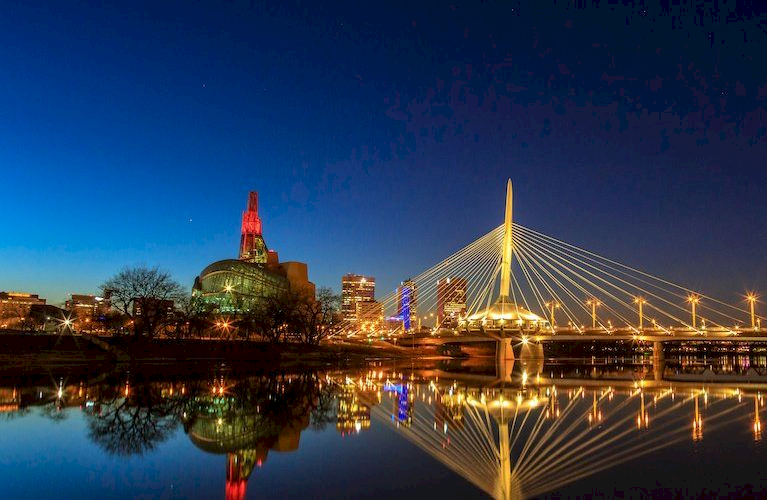 Of the 206 MPNP invites issued in this draw, 22 were issued to candidates who have valid profiles in the federal Express Entry system , job seeker validation code and verifiable experience in an occupation on Manitoba’s In-demand Occupations list.

The MPNP invites are broken down as follows:

Anyone interested in applying to the MPNP must first submit an Expression of Interest (EOI). An Expression of Interest is not an application but an online profile. Your profile will be entered into a pool of all eligible candidates and be valid for one year. You will receive EOI Ranking Points based on the answers you provide. The MPNP issues LAA to the highest-scoring candidates in the pool to submit a full application to the MPNP on a regular basis. You must receive a LAA in order to be able to submit an application for PR nomination under the MPNP.

All candidates must answer all EOI questions accurately and completely. If your situation changes, you must update your profile. If you provide false or misleading information in your EOI, it may be considered misrepresentation and you may be subject to a ban which would prevent you from submitting another EOI for two years.

The MPNP for Skilled Workers is locally driven and based on the needs of Manitoba employers. MPNP selects internationally trained and experienced workers who have the skills needed in the local labour market, and nominate them to receive Canadian permanent resident visas to settle and work in Manitoba. There are two streams: