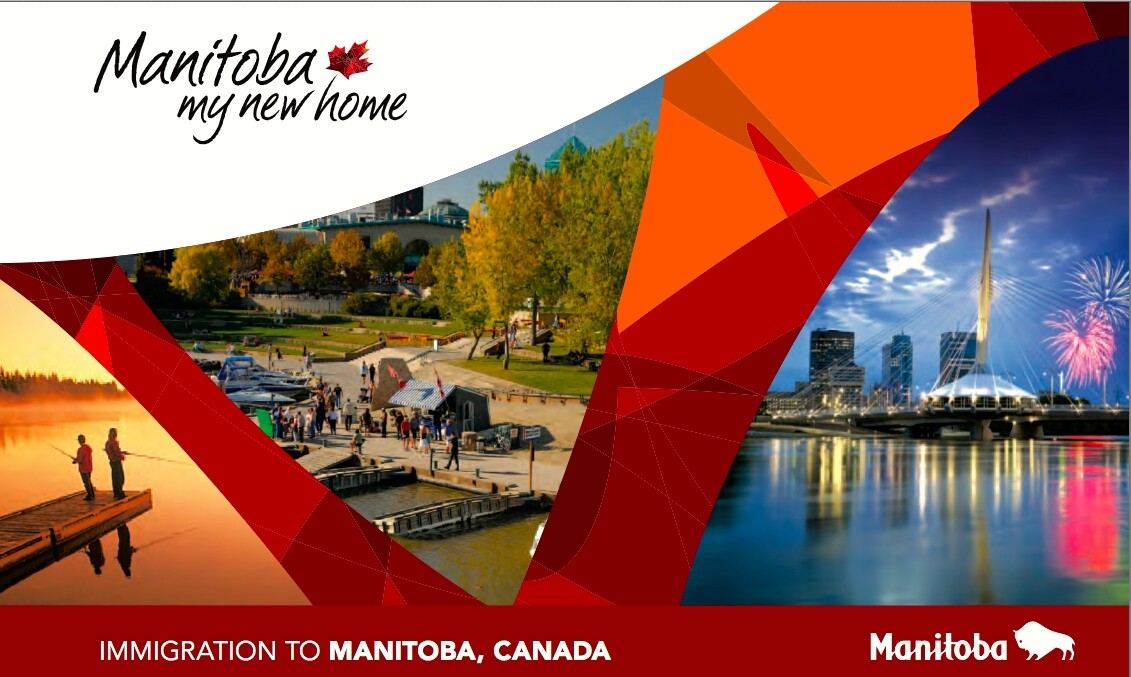 The Manitoba Provincial Nominee Program (MPNP) has invited 196 immigration candidates to apply for a provincial nomination for Canadian permanent residence in an Expression of Interest draw held May 23.

A total of 196 Letters of Advice to Apply (LAAs) were issued, broken down as follows:

Of the 196 Letters of Advice to Apply issued in this draw, 27 were issued to candidates who declared a valid Express Entry ID and job seeker validation code.

The invitations bring the total issued to skilled worker candidates in 2019 to 4,320.

The MPNP allows Manitoba to nominate immigration candidates with skills required by employers in the province and the ability to settle quickly and establish themselves economically.

The MPNP is one of Canada’s most active and successful provincial nominee programs and has helped more than 130,000 newcomers settle in Manitoba since its creation in 1998.

To apply for immigrating to Manitoba under the MPNP, foreign nationals must first submit an Expression of Interest (EOI) to the program. To submit an EOI, candidates respond to a number of questions about their past education, work experience, language skills and connections to the Manitoba, among others. See full requirements and step-by-step guidelines.

Of the 196 invitations, 27 were issued to federal Express Entry candidates with a job seeker validation code and experience in an occupation on Manitoba’s In-Demand Occupations List. The federal Express Entry system manages the pool of candidates for three of Canada’s main economic immigration categories — the Federal Skilled Worker Class, Federal Skilled Trades Class and Canadian Experience Class and some parts of provincial immigrant nomination programs.

What is the NOC (National Occupational Classification) in Canada Immigration?