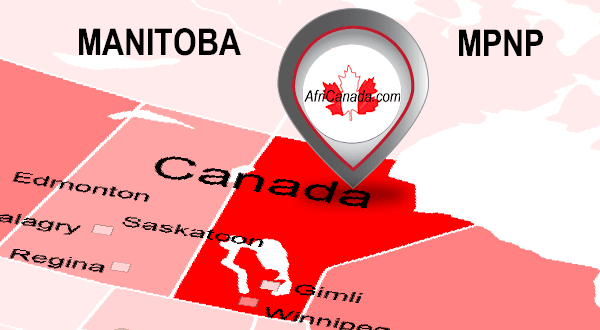 The Manitoba Provincial Nominee Program (MPNP) announced on January 6 that it has issued a total of 186 Letters of Advice to Apply (LAAs) to candidates in the following three streams: Skilled Workers in Manitoba; Skilled Workers Overseas; and the International Education Stream. The invitations were split as follows:

MPNP under the Expression of Interest System

Of the 186 Letters of Advice to Apply issued in this draw, 24 were issued to candidates who who were in the federal Express Entry pool with job seeker validation code. Express Entry candidates who obtain a provincial nomination receive an additional 600 points toward their Comprehensive Ranking System (CRS) score, which guarantees them of an invitation to apply for Canadian permanent residence. The federal Express Entry Program allows Canada to actively recruit assess and select skilled immigrants under the following federal economic immigration programs: the Federal Skilled Worker Class; the Federal Skilled Trades Class; and the Canadian Experience Class.