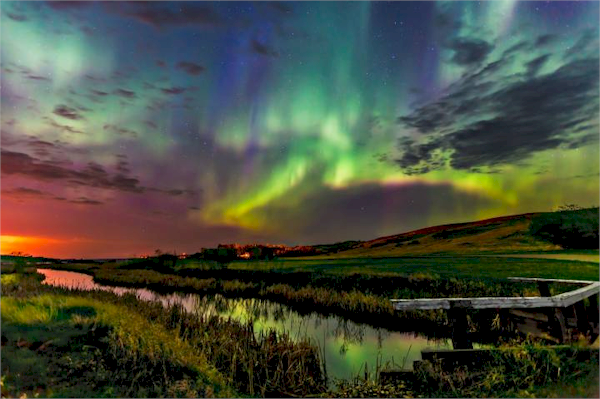 The province of Manitoba has released the results of the June 17 MPNP draw. In the draw the Manitoba Provincial Nominee Program (MPNP) issued Letters of Advice to Apply (LAAs) to 141 candidates in Skilled Workers in Manitoba, Skilled Workers Overseas and International Education streams.

With the June 17 MPNP draw, Manitoba has now invited 3,705 PNP candidates to apply for a provincial nomination in 2021.

Manitoba noted that 10 of the LAAs issued in the draw went to candidates who have valid profiles in the federal Express Entry system.

Here are the results of the June 17 MPNP draw: