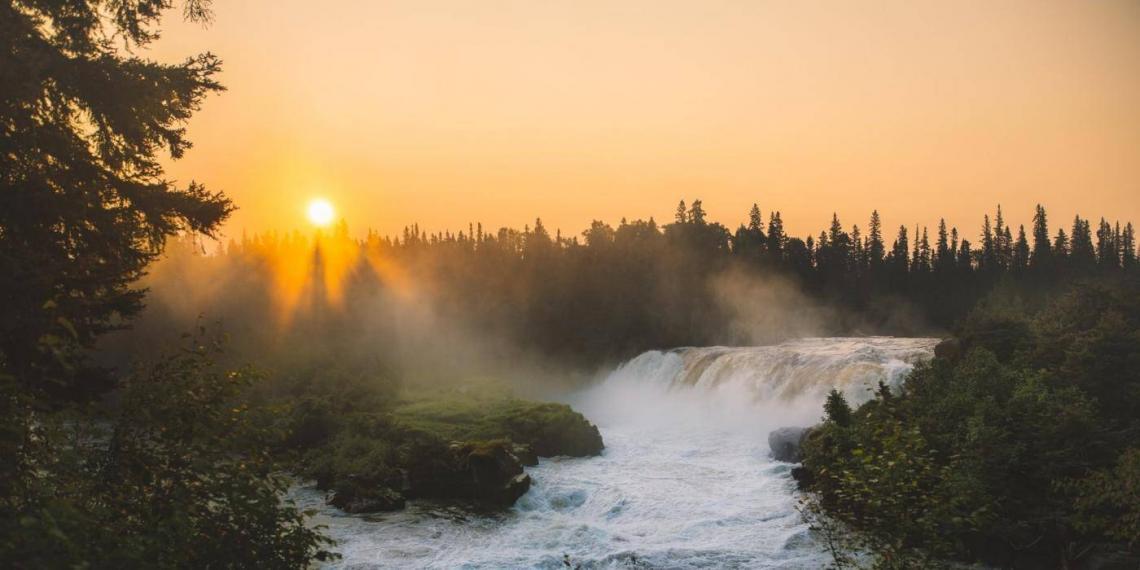 In a record-breaking July 1 MPNP draw Canada’s province of Manitoba’s Manitoba Provincial Nominee Program (MPNP) invited a whopping number of Skilled Workers Overseas Express Entry candidates to apply for a provincial nomination to become Canadian permanent residents if they choose to reside in the province of Manitoba.

With the July 1 MPNP draw, Manitoba has now invited 4,722 PNP candidates to apply for a provincial nomination in 2021.