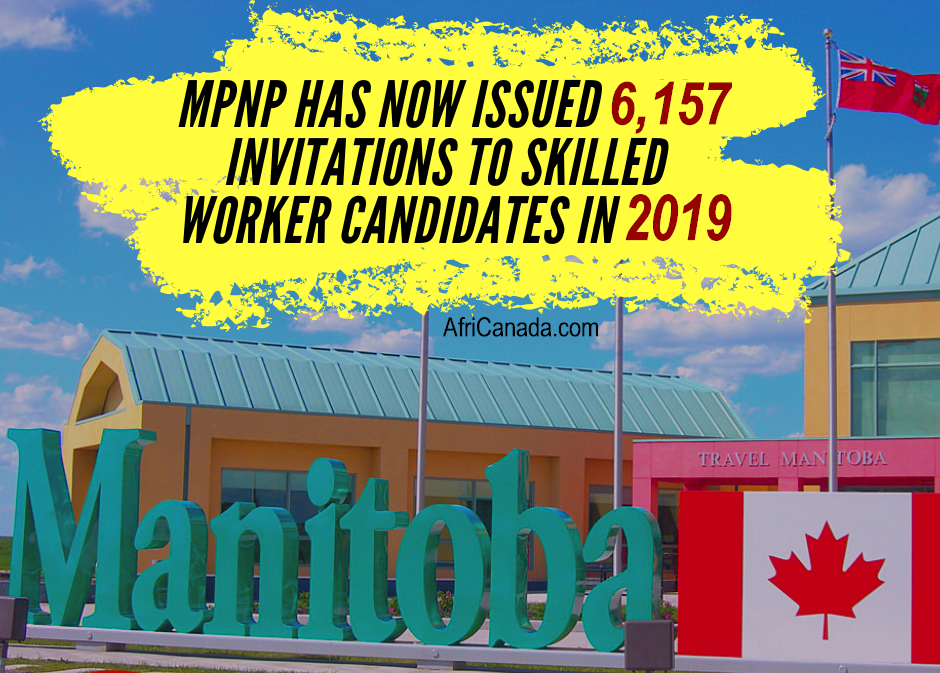 The MPNP has now issued 6,157 Letters of Advice to Apply (LAAs) in 2019 through its three immigration pathways:  Skilled Worker in Manitoba and Skilled Worker Overseas categories and its International Education Stream.

Of the 347 Letters of Advice to Apply issued in this draw, 45 were issued to candidates who declared a valid federal Express Entry ID and job seeker validation code. The federal Express Entry system manages the pool of candidates for three of Canada’s main economic immigration categories — the Federal Skilled Worker Class, Federal Skilled Trades Class and Canadian Experience Class and some parts of provincial immigrant nomination programs.

If their nomination is approved, these 347 candidates will be issued an additional 600 Comprehensive Ranking System (CRS) points. The additional points place them in a favorable position to receiving a federal Invitation to Apply (ITA) for Canadian permanent residence in a future Immigration, Refugee and Citizenship Canada (IRCC) draw.