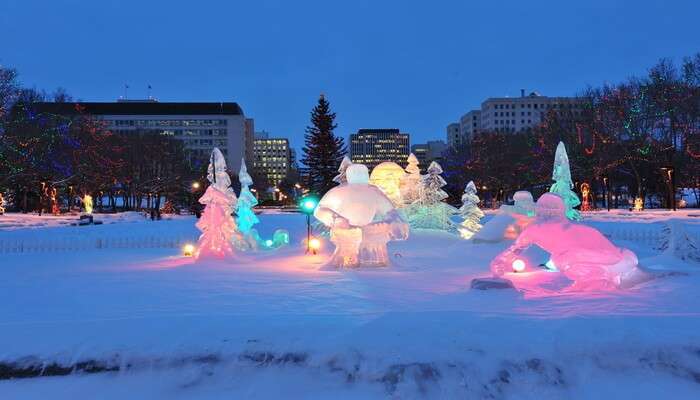 In the January 18 AINP draw, the Alberta Immigrant Nominee Program (AINP) invited 350 candidates to apply for nominations to be Canadian permanent residents in the province. Invitations were issued to Express Entry candidates who had scores of at least 346 on the Comprehensive Ranking System (CRS).

Table of Contents show
1 About AINP
2 AINP and the Federal Express Entry immigration system
3 How does AINP nomination help your Canada immigration application?

The January 18 AINP draw is Alberta’s second of the year.

Important requirements for the AINP Express Entry stream are that candidates: 1) have an interest in immigrating permanently to the province; and 2) are working in an occupation that supports Alberta’s economic development and diversification.

A total of 1,200 points is available under Express Entry. You immediately get 600 points if a province nominates you. See Provincial Immigrant Nomination Programs (PNPs).

Johanna entered the Express Entry pool with a CRS score of 370. However, she recently obtained a provincial nomination through AINP. As a result IRCC awards her additional 600 points.

Consequently, Johanna’s total CRS score jumps to 970 points! This is well above the minimum CRS score that Johanna needs to get an ITA in a federal Express Entry draw.