Table of Contents
1 India to Canada Immigration
1.1 What Are the Options for Immigrating to Canada From India?
2 Which Canadian immigration program is best for Indians?
2.1 Do you have a post-secondary education in India?
2.2 Do you have a minimum of one year of skilled work experience
2.3 Do you have a valid Canadian job offer?
2.4 Have you previously studied or worked in Canada or doing so now?
2.5 Do you have a high net worth or significant financial resources from India?
2.6 Do you own and/or manage a business in India?
2.7 Do you have Indian friends or relatives in Canada?

India to Canada Immigration is surging. If you are in India and wish to immigrate to Canada, there are a range of immigration programs available to apply for temporary or permanent residency visa in Canada.

India is the top source country for Canadian immigration.  With its relatively high literate population and specialty in IT skills, Indian citizens stand a good chance of qualifying under many Canadian economic immigration programs.

The figures show how India has quickly become the most important source country for Canadian colleges and universities looking to grow their international student populations.

More than 15,000 Indian permanent residents in Canada have obtained citizenship between January and October 2018, an increase of 50 percent as compared to the first ten months of 2017.

What Are the Options for Immigrating to Canada From India?

Canada has more than 60 immigration programs. Which Canadian immigration program is right for you will depend on your goals and your particular situation. If you are Indian looking to immigrate to Canada, read this article on to discover which programs are available.

The programs are not only multifarious but some tend to be quite complex with various categories and sub-categories. For example, there are many different categories for professionals and workers under which you might qualify for your Canada Immigration permanent resident visa. These include:

Which Canadian immigration program is best for Indians?

The following factors may help you to begin to narrow down your options according to your situation and goals.

Do you have a post-secondary education in India?

Education is a major factor for eligibility for many Canadian immigration programs. Programs like the Skilled Worker and Provincial Nominee Programs, assign a point value to your education. Take afree assessment to see if your Indian education helps you to be eligible for one of Canada’s immigration programs.

Do you have a valid Canadian job offer?

A Canadian job offer may enhance your eligibility for certain immigration programs. But first read the general requirements for working in Canada here Working in Canada.

Have you previously studied or worked in Canada or doing so now?

Indians who have previously worked/studied, or are currently working/studying, in Canada have a path to becoming Canadian permanent residents via the Canadian Experience Class and Quebec Experience Class programs.

Canada also allows Indians studying in Canada to work for three years after their graduation and to become Canadian permanent residents after.  This is a popular route for candidates who do not immediately qualify for permanent residence when applying from India.

Do you have a high net worth or significant financial resources from India?

The federal and Quebec governments operate a number of business investor and entrepreneur immigration programs that offer excellent opportunities to Indians for obtaining Canadian permanent resident status. In addition many provinces offer business or investment streams under their Provincial Nominee Programs. Some of the popular ones include Canada Start-up Visa Program and Quebec Immigrant Investor Program”.

Do you own and/or manage a business in India?

Canada also aims to attract entrepreneurs and investors through its business immigration programs, with many applications accepted from India.

Your business ownership or managerial experience in India may enhance your eligibility for federal and provincial governments business investor and entrepreneur immigration programs. Start your free assessment today. You just may have the qualifications for many of these programs.

Do you have Indian friends or relatives in Canada?

If you are Indian and have a friend or close relative in Canada, you might be able to obtain Canadian permanent residence under the federal Family Class program. As well you will get points from the Provincial Nominee Program available in the province where they are resident. Our free assessment will help you identify programs that your application may benefit from these family relationships.

Applying for Green Cards and Permanent Residence in the U.S.

Get Canada study permit through the Student Direct Stream 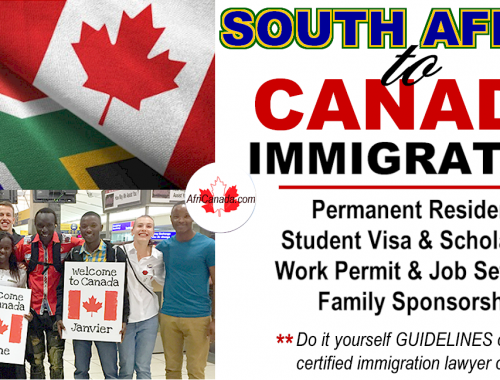 How to immigrate from South Africa to Canada 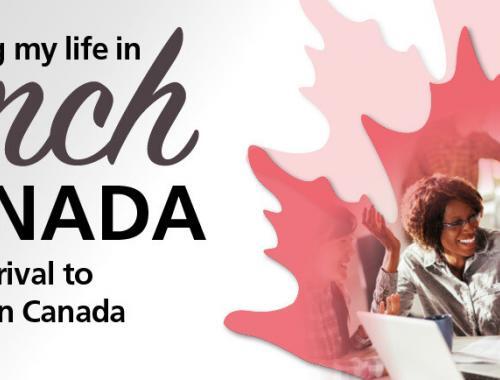 French Speakers Immigration to Canada in 2020 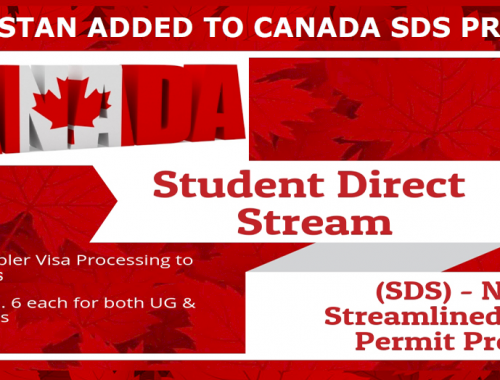