How to move to Canada from the UK - AfriCanada Immigration Inc.

Moving from UK to Canada

In 2018, some 5,000 people aged between 18 and 30 moved to Canada from the UK by obtaining an IEC working holiday visa in Canada. Canada is one of the most popular locations in the world for UK citizens to move to, yet it is often believed to have one of the strictest immigration policies. With it’s close ties to the UK, it’s ease of access and of course high standard of living, Canada has become a front runner for most British people looking to move abroad permanently. There are a number of different visas available for moving to Canada and in most cases people can find one that is suitable for them.

Emigrating to Canada from UK

Moving to Canada from the UK saw an immediate spike in interest after the Brexit referendum and continues to be a hot topic for many Brits looking for a new life elsewhere. Canada is officially a bilingual nation, having both English and French as their official languages, however English is the prominent language in the majority of the country. It has a first world economy, has a currency that is easily traded with the UK, borders the US and has some culturally similar, it is not hard to see why Brits would be interested in making the move. Here are five tips as to what you might need to know if you are thinking about making the move.

1. Can I get a working holiday visa?

If you’re under 30, yes. Around 5,000 Brits aged between 18 and 30 are expected to join the International Experience Canada program to get temporary working visas of up to two years, from a total of around 65,000 from 30 countries.

Once your application is accepted you join a pool of candidates, and from then on it’s ‘pot luck’ whether you get picked from regular random draws that year. You would need to show that you have at least $2500 to keep you going once you arrive, as well as a return ticket and proof that you have health insurance in place.

The main option is to get permanent residency. Each year between 6,000 and 9,000 UK citizens become permanent residents of Canada, mainly via the Express Entry route, applying as a Federal Skilled Worker. Your education, work experience and French language ability (remember, Canada is bilingual) will be assessed, and you’ll get a score out of 1200.

Unless you have an existing offer in place, jobs in Canada for UK residents depend largely on what kind of jobs are on their shortage list. There were over 65,000 admissions via the Express Entry route in 2017. The most in-demand high-skilled jobs in 2018 are expected to be sales reps, accountants and engineering project managers.

To apply for a work permit, you need a Labour Market Impact Assessment (LMIA) number from an employer. This shows proof that you’ve had a job offer, and proof that you have the qualifications and the skills needed for that role, and confirms that the employer can’t find a Canadian available to do it as well as you can. Not everyone needs a work permit – to find out which roles are exempt, check the Canada Government website list.

Applying for a work permit from the UK ought to take around five weeks, while dependent family members, spouses and civil partners may be able to get open work permits. You’ll also need to a Canadian Social Insurance Number (SIN) to get a job, and also to get benefits similar to National Insurance in the UK.

4. How much does it cost to move to Canada?

5. What if I need to transfer money to and from Canada?

For many people, living and working in Canada will need to make regular money transfers. Whether it’s transferring UK funds over to Canada to help manage your new life, or the other way – paying off a mortgage back home in the UK, helping to fund family studies or ventures.

Transferring money via banks can be expensive, complicated and time-consuming. However, there are no transfer fees when sending to over 150 currencies worldwide with Telegraph International Money Transfers. In partnership with moneycorp, we can give you access to exchange rates that are up to four times better than high street banks, as well as 24-7 access via apps or online, and tailored guidance throughout the process. 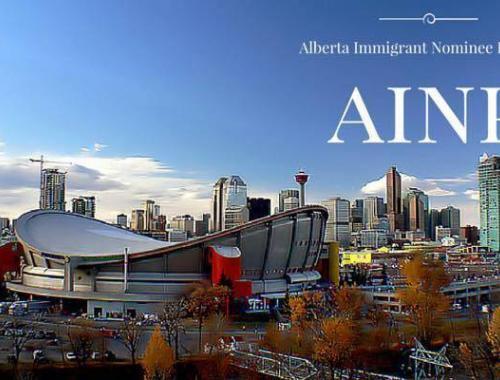 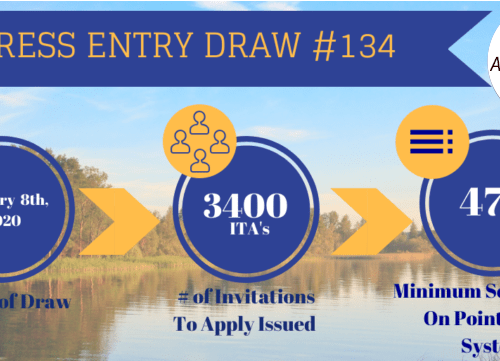 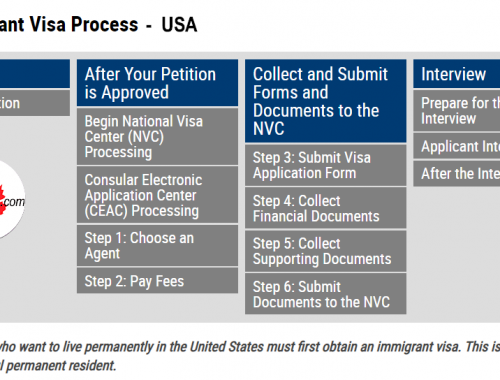