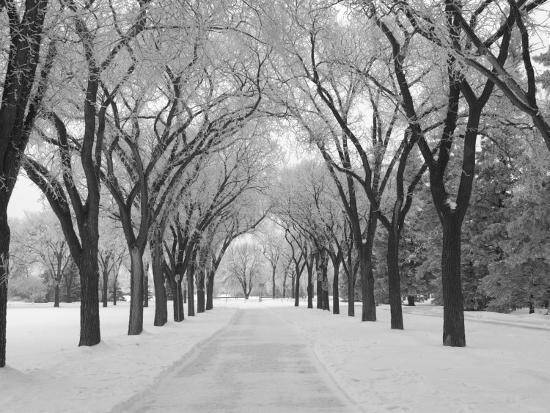 You can become a Canadian permanent resident if nominated to immigrate to Manitoba. Manitoba’s unemployment rate is currently the lowest in Canada. This makes the province a great place for foreigners to seek permanent residence through Canada’s economic immigration programs.

Manitoba uses the Manitoba Provincial Nominee Program (MPNP) to nominate prospective immigrants to become Canadian permanent residents. In the first nine months of 2021, Manitoba welcomed 10,725 new permanent residents via MPNP. This is up almost 24.3 per cent over 2020’s total of 8,630.

Despite that growth, Manitoba’s immigration levels are still below the province’s targets. This is a great opportunity for immigrants who want to settle in the province.

The Manitoba economy will see a total of 141,700 job openings between 2021 and 2025. However, only 112,100 new workers join the employed labour force during that time, leaving many job openings going begging.

The fastest-growing Manitoba industries between 2021 and 2025 will be transportation and warehousing; forestry, fishing, mining, quarrying, oil and gas; and healthcare and social assistance.

How to apply for nomination to immigrate to Manitoba

Manitoba selects candidates for immigration based on its economic needs through the following streams of the MPNP.

In this stream, Manitoba targets graduates, skilled workers, businesspeople and their families ho express strong attachment to the province.

The MPNP for Skilled Workers Overseas nominates applicants who demonstrate an established connection to Manitoba through:

In addition, to qualify for nomination to immigrate to Manitoba a candidate must score at least 60 points based on the following five factors (see Eligibility)

If you do not have a connection to Manitoba, you are not eligible under this stream, regardless of your points total. Determine your eligibility.

The Graduate Internship Pathway provides faster nomination to immigrate to Manitoba for international student master and doctoral graduates through internships in Manitoba. Graduates who complete an Accelerate or Elevate internship with Mitacs in Manitoba can apply to the MPNP immediately after graduation, whether or not they have a job offer.

The International Student Entrepreneur Pilot provides international students who graduated in Manitoba the opportunity to pursue entrepreneurship rather than employment in order to immigrate to Manitoba.

Apply for MPNP nomination in 3 Steps

Immigration through the MPNP for Skilled Workers in Manitoba is a three-step process:

How does MPNP nomination help your Canada PR application?

How to immigrate to Canada from Tanzania