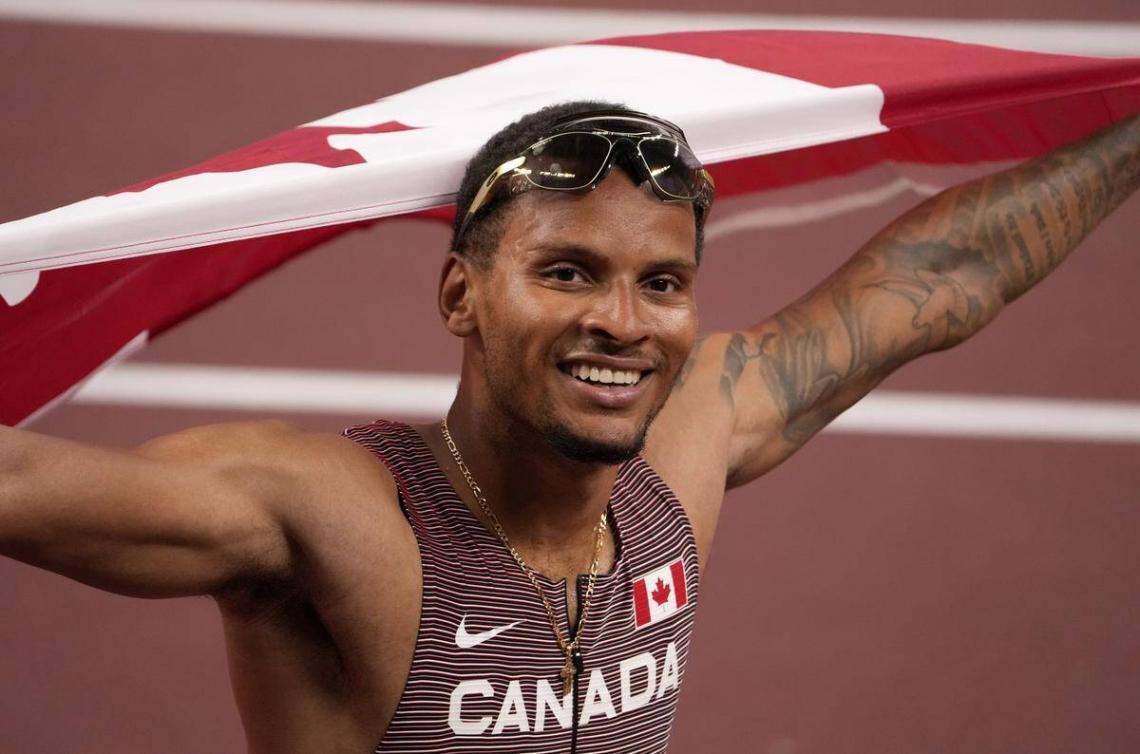 When the games started, Canada announced that many of Canada’s athletes are immigrants.

We salute all athletes at Canada Tokyo 2020. Here are some of the progenies of recent immigrants:

De Grasse was born in Scarborough, Ontario Canada. His mother, Beverley De Grasse, was a high school sprinter in Trinidad and Tobago. She moved to Canada at age 26. Andre’s father, Alexander Waithe, moved from Barbados to Canada as a teenager.

The names alone loudly announce the immigrant diversity of Canada!!

Warner was born in London, Ontario Canada. His immigrant parents are Kevin Warner and Brenda Philpott. Most of Damian’s life, father Kevin worked on a cruise ship in Barbados to support the family.

Mohammed Ahmed won Silver in Men’s 5000m. Ahmed was born in Somaliland before he immigrated to Canada. Impressively, also won the bronze medal in the 5000m at the 2019 World Athletics Championships in Doha,. The first ever Canadian medal in the event. And he is also a two-time silver medallist at the Commonwealth Games in the 5000m and 10,000m events.

Salute to all athletes in Canada Tokyo 2020