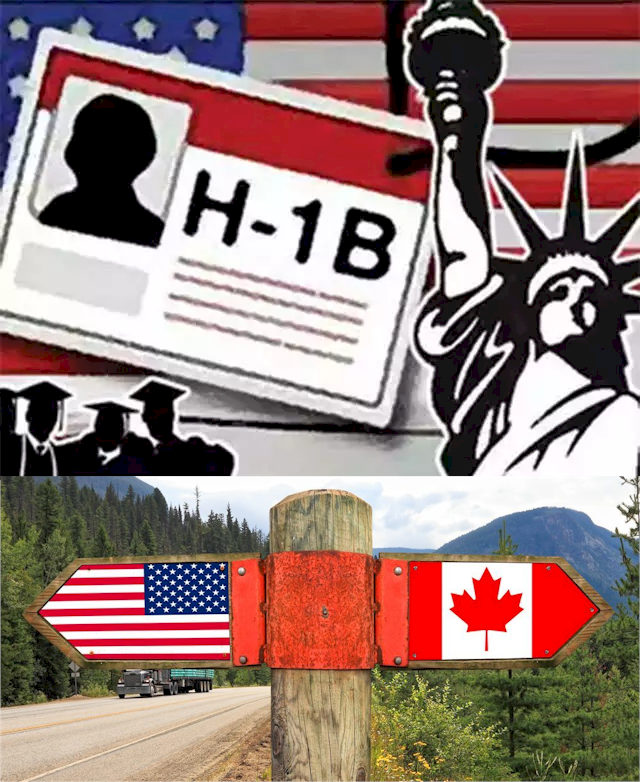 Even before the US President Donald Trump’s latest COVID-19 related restrictions on H-1B visas, Canada immigration programs have been getting heightened attention from highly skilled foreign workers and professionals who are frustrated from the high H-1B rejection rate. The rejection rate for H-1B visa applications has been on the rise in the United States under Trump, and highly skilled foreign workers who depend on them have already been turning to Canada in search of hope, stability and new opportunities.

The H-1B program provides a pathway to permanent residence for highly specialized foreign workers in the U.S., many of whom work for large American tech companies like Google, Microsoft, Apple and Facebook.

Now President Trump is considering suspending a number of employment visas including the H-1B, in view of the massive unemployment in America due to the coronavirus pandemic.

The proposed suspension could extend into the US government’s new fiscal year beginning October 1, when many new visas are issued.

One H-1B candidate reportedly told Business Insider that he’s been impressed with how advanced Canada’s immigration system is compared to what he’s experienced in the U.S. American media outlets have published stories about highly skilled foreign workers living in the U.S. who have already made the move to Canada or are looking into their Canadian immigration options.

In light of the restrictions on H-1B Visa opportunities, foreign individuals who wish to work temporarily in North America should consider Canada as an alternative to the United States. Unlike the United States, there is no formal “cap” on the number of foreign workers who are admitted into Canada each year for temporary employment purposes. Canada is not limiting work visas due to COVID-19 related unemployment surge in the country. And Canada offers opportunities for competitive careers, a lower cost of living, a greater network of social services and lower levels of crime in major metropolitan areas.

Skilled foreign workers like those who rely on the H-1B visa are highly prized by Canada’s federal and provincial governments, which have tailored their immigration policies and programs in recent years to facilitate the entry of such workers.

See Why and How to Immigrate from USA to Canada.

Canada’s Express Entry system is a case in point. Introduced in 2015 to manage the federal pool of high-skilled immigration candidates, Express Entry awards points for factors including language, education, age and skilled work experience through its  Comprehensive Ranking System, or CRS. H-1B visa candidates are potentially suitable for Canadian permanent residency via any of the three Express Entry economic immigration programs:

A job offer from a Canadian employer is not required in order to be eligible for Canadian permanent residence through Express Entry.

Candidates are ranked based on their CRS scores and a set number of the highest-ranked are invited to apply for Canadian permanent residence through invitation rounds that typically take place every two weeks.

Canada also has a network of provincial nominee programs, or PNPs, each with a variety of streams that are tailored to local labour market priorities in its respective province or territory.

Express Entry candidates with point totals lower than the cut-off scores in recent draws can improve their CRS scores dramatically with the 600 points that are awarded for a nomination for permanent residence from a Canadian province or territory.

Furthermore, many PNP streams also do not require a job offer in order to be eligible for a nomination for Canadian permanent residence.

There are also a number of temporary work permit options for skilled foreign workers with a job offer from a Canadian employer.

Canada’s Global Talent Stream is one example of an increasingly popular work permit program that has been used to bring H-1B holders specializing in IT or STEM-related occupations to Canada on an expedited basis.

Canadian employers can obtain a work permit in as little as 10 days through the Global Talent Stream, which was introduced as a pilot program in 2017 and the Government of Canada is now moving to make permanent.

View USCIS case status online using your receipt number, which can be found on notices that you may have received from USCIS.

The number of applications filed each year reaches well into the hundreds of thousands and only 85,000 H-1B visas are awarded annually. Since taking office, U.S. President Donald Trump has called for increased scrutiny of the program, which he has accused of displacing American workers and undercutting wages.

The approval rate for H-1B applications has declined as a result, dropping by more than 10 per cent between 2015 and 2018. 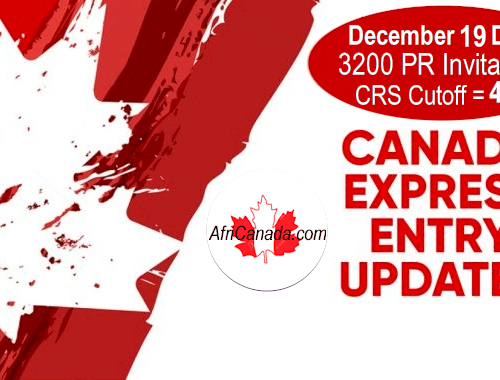 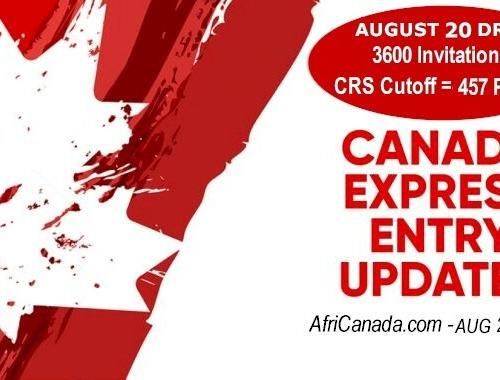 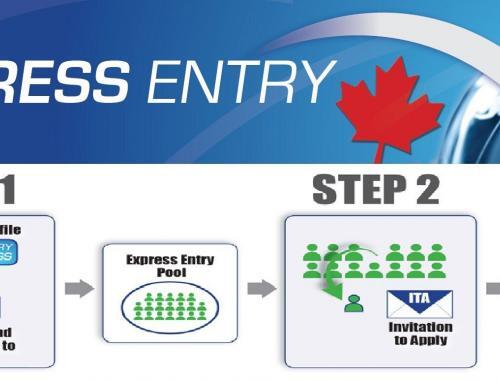