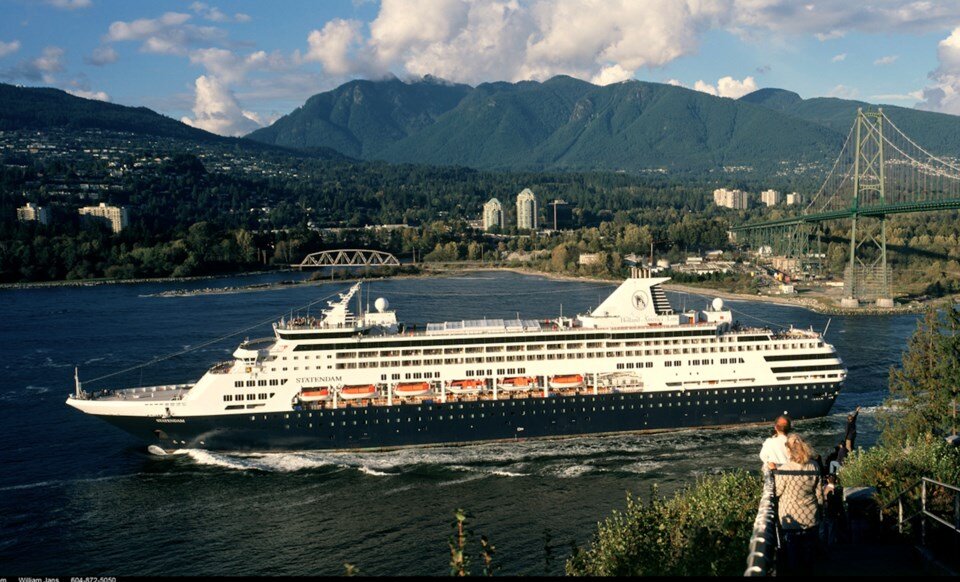 On July 15, 2021 Canada announced the rules under which it will begin to allow cruise ships to enter Canada.

As of November 1, 2021, Canada will allow cruise ships to enter Canada. However, they must comply with the Canadian government’s public health guidelines.

Currently, the government prohibited cruise ships to enter Canada due to the pandemic. The ban was to be in effect until February 28, 2022.

Canada is lifting the ban earlier than expected in light of its success with vaccination. The lift is critically needed to assist the country’s hard-hit tourism sector.

Importantly, it is not clear yet if proof of vaccination required to allow cruise ships to enter Canada. Canada will make the decision closer to cruise ships returning.

Canada’s current policy is to allow only fully vaccinated travellers into Canada once the border restrictions ease.

“As Canadians have done their part to reduce the spread of COVID-19, our government continues to work hard to safely restart our economy and build back better. We will welcome cruise ships—an important part of our tourism sector—back in Canadian waters for the 2022 season.”

The news should please major international cruise ship operators. Canada’s ban was hurting their business on the West Coast.

Canada, however, has not yet lifted a ban on non-essential travel with the United States. This announcement would allow both countries to work on ways of safely managing the cruise sector.

But there are still concerns over proposed legislation in the United States to allow cruise ships to bypass Canadian ports.  Current US law allows ships to depart Seattle and head directly to Alaska Canada.