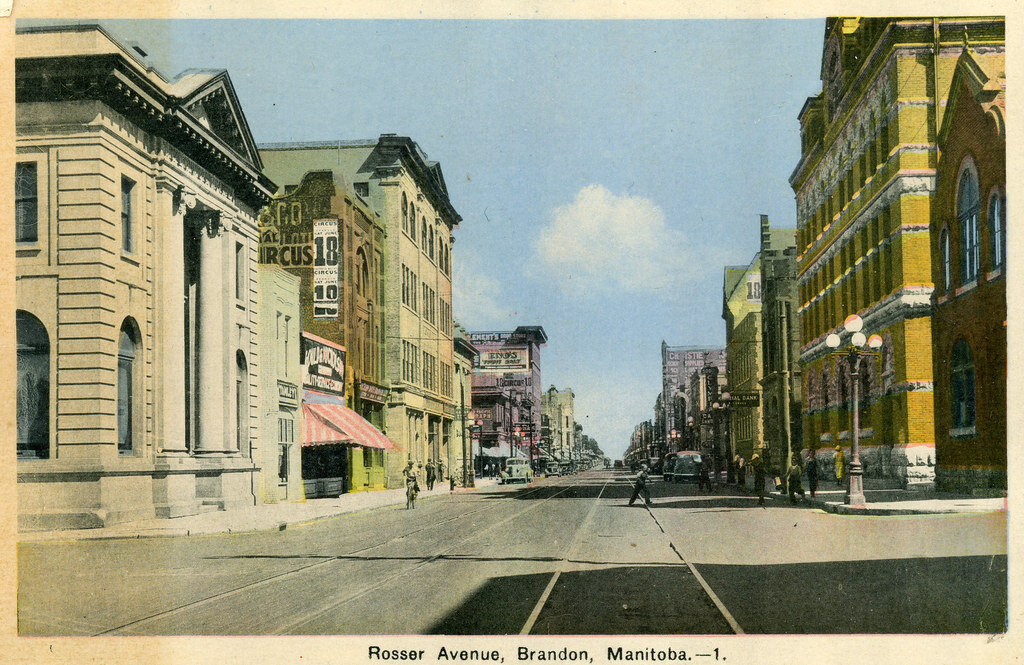 Manitoba has now invited 1,309 immigration candidates to apply for a provincial nomination in 2022.

Among the 278 invitations, 66 candidates had profiles in the federal Express Entry system.