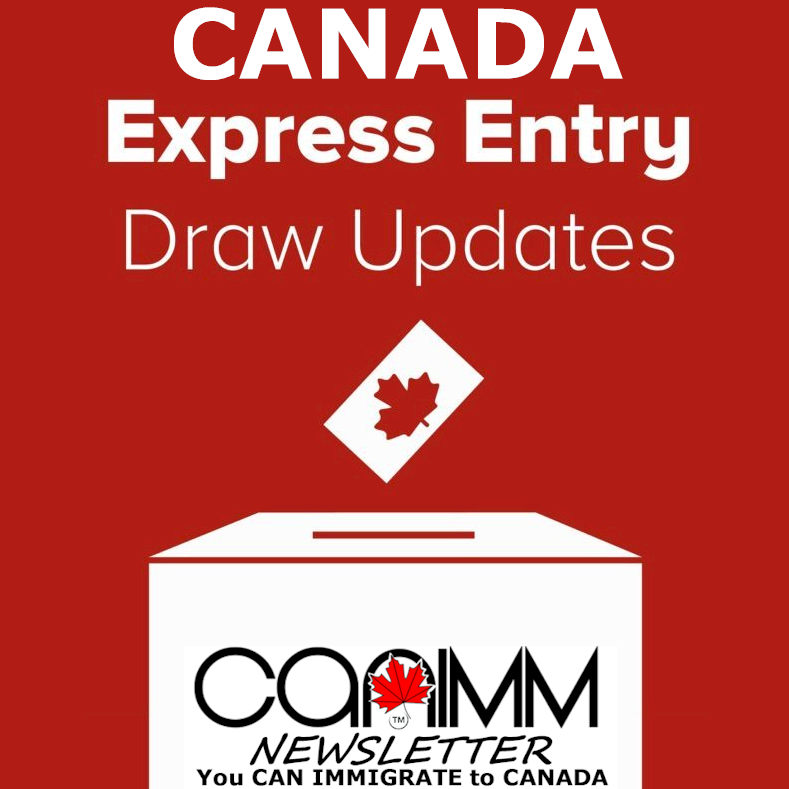 Express Entry is the application system that Canada uses to manage skilled worker applications. It is also the most popular way to immigrate to Canada.

IRCC conducts an Express Entry draw approximately every two weeks from the Express Entry immigration candidates pool. IRCC approves your application and you complete the landing process. You then will officially become a Canadian permanent resident.

The Federal Skilled Worker Program (FSWP) launched since 1967. FSWP is the main way that skilled workers immigrate to Canada.

The Canadian Experience Class (CEC) opened in 2008. It is a pathway for foreigners who have worked in Canada and want to become permanent resident.

The CEC is also very popular among temporary foreign workers and international graduates as they are already in Canada.

Canadian provinces/territories do not have the ability to give Canadian permanent resident status.  However, they can nominate you into the federal Express Entry immigration pool if you are willing to settle in their province. PNP nomination automatically gives you a whopping 600 points in your Express Entry CRS score, which virtually guarantees that IRCC will invite you to apply for PR.

Launched in 1998, PNP nomination is also the second leading way to immigrate to Canada as a skilled worker after Express Entry programs.

For example, Zak has a bachelor’s degree. He has also been working in health care sciences for five years. Zak has never worked or studied in Canada. He has the necessary Canada English or French language proficiency.

Zak’s federal Express Entry pool CRS score is 330. However, he recently obtained a provincial nomination through a PNP. As a result IRCC awards him additional 600 points.

IRCC will issue qualified PNP candidates in the Express Entry pool an invitation to apply for permanent residence. And then, after IRCC approves your application you complete the landing process, and officially become a Canadian permanent resident.